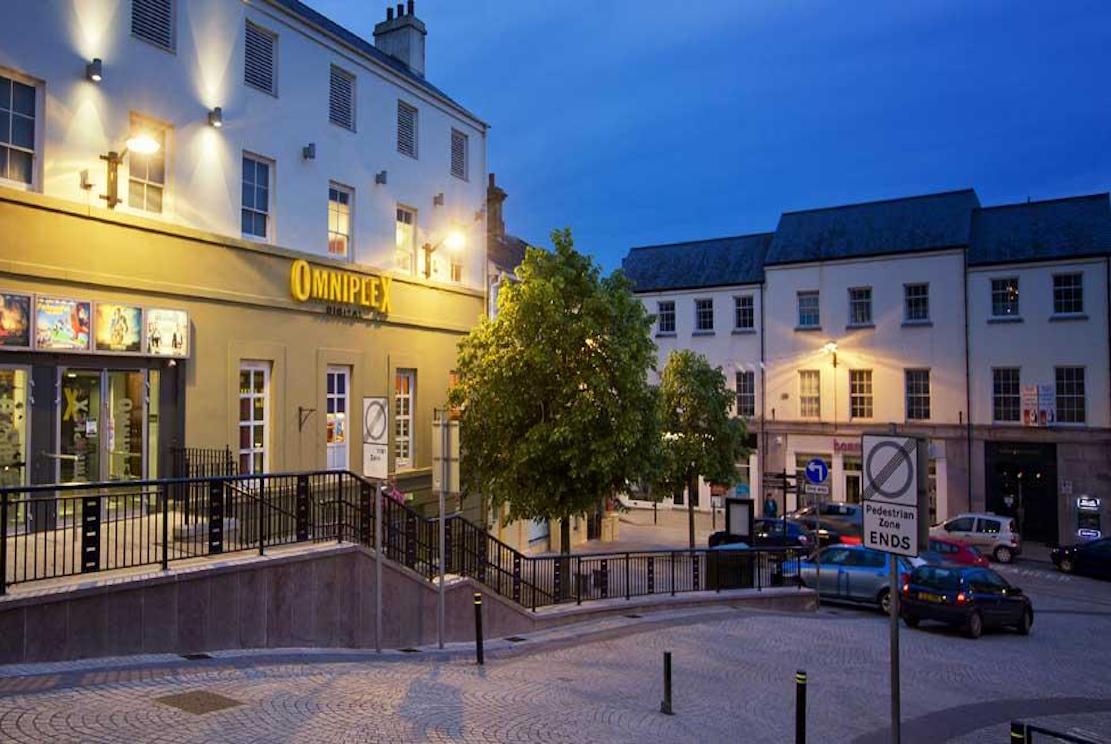 Despite having a population of around only 15,000, Armagh is known as a very lively and interesting county town. It is recognised as a vibrant, entertaining and welcoming city to visit.

Armagh is especially known for its nightlife and is one of just five cities in Northern Ireland to hold the prestigious Purple Flag status. With this in mind, let’s take a look at the five things every tourist shouldn’t pass on when visiting Armagh.

For a town of its size, Armagh boasts a very rich nightlife. From fancy restaurants and attractive locations to cosy bars like Red Neds, Keegan’s Bar and The Hole in the Wall, Armagh offers something for everyone. The town also has something to offer for thrill-seekers who like to gamble on casino games, as there is a very popular bingo hall near the very centre of Armagh. Unfortunately, there aren’t any land-based casinos in the town itself, but this isn’t that big of a problem, as there are more than enough online casinos you can pick from while you’re in Armagh, such as the popular 888casino, which accepts both customers from the UK and players residing in many other countries all over the world. 888casino is one of the biggest casinos in the world and especially values its customers from the UK.

Not many people outside of Armagh know that this place even exists. The Armagh Astronomy Centre and Planetarium are one of the most significant planetaria in the country. It’s 16″ reflecting telescope is currently the largest public telescope in Ireland.

The Armagh Planetarium is a very popular attraction for tourists visiting the town. This centre has its own digital theatre, capable of accommodating close to one hundred people who want to experience a virtual roller coaster ride through the galaxy.

In historical terms, the planetarium is very significant, as it was the location of the world’s first completely interactive planetarium show back in the 1980s. This innovation soon spread to planetaria all over the globe. While the Armagh Astronomy Centre and Planetarium might not be the best-known one in the world, it is certainly one of the most significant ones.

Slieve Gullion Forest Park is the perfect place for those who want to get out of the crowded city streets and experience nature. The park is located at the highest point in Co Armagh, at 1,894 ft. Surrounded by beautiful hiking trails and mesmerising views of the nearby mountains and valleys, it is definitely one of the must-see sights for everyone visiting Armagh. While the entire area is pretty much intact by human hand, the park includes a wildlife pond, a small outdoor performance stage, a coffee shop and picnic benches.

Said to be the largest castle in Ulster and one of the largest ever built in Ireland, the Gosford Castle is a 19th-century country house located just outside of town. Fans of the popular TV show Game of Thrones might recognize the castle, as it was used as Riverrun during the show’s third season. The property was even on sale recently, and there are big plans to renovate the entire castle and surrounding park. Gosford Castle is certainly worth paying a visit, even if you’re not a fan of the show, as its surrounding parks, signposted path walks and friendly wildlife makes for a very relaxing one-off afternoon tour into nature.

Back in Armagh City, St. Patrick’s Cathedral is one of the most historically significant buildings you will come across while exploring the streets of Armagh. The cathedral is the seat of the Archbishop of Armagh in the Church of Ireland and draws its roots way back to 445 when the origins of the cathedral were set in construction by St. Patrick himself. The church itself has been destroyed and rebuilt 17 times. The current St. Patrick’s Cathedral as we know it was substantially restored in the 19th century. On the opposite side of Willow Ridge, just a few minutes away by car, is another cathedral also dedicated to St. Patrick and is worth the short drive when visiting the city.