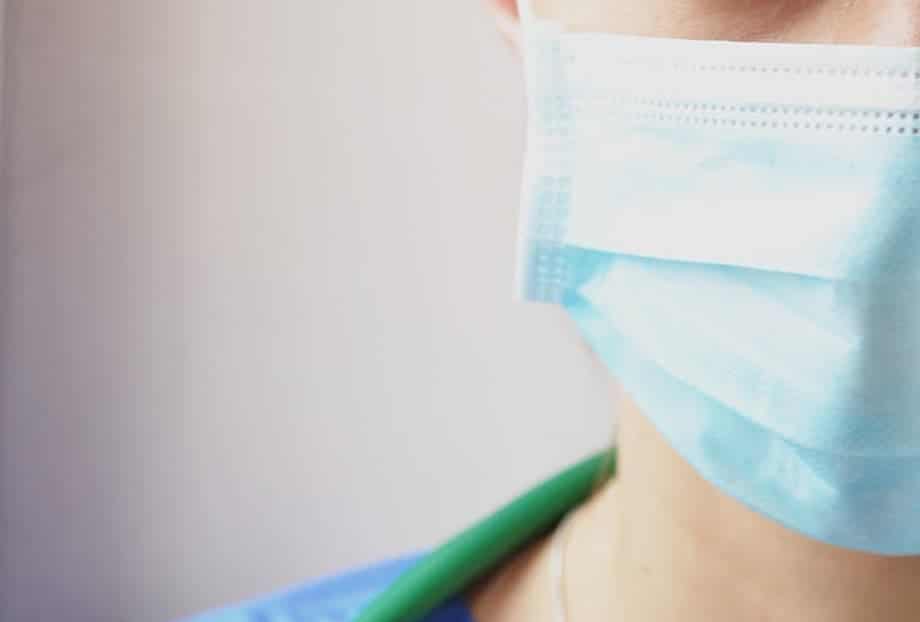 There have been eleven further Covid-related deaths reported by the Department of Health today (Saturday).

Of which seven occurred in the last 24 hours – and four just outside that timeframe, according to the official dashboard, which has the overall total now at 708.

There were a further 649 cases reported in that timeframe, with 81 in Armagh, Banbridge and Craigavon and a further 29 in Newry, Mourne and Down.

A total of 3,012 individuals were tested.

There are 346 people now in hospital – that’s eight less than Friday – as a result of the virus, 48 of whom are in intensive care units. There are currently 11 ICU beds available in NI.

Sixty-six patients are in Craigavon Area Hospital today – one more than yesterday. To date, 447 patients have been discharged from the Co. Armagh hospital.

There are also eleven Covid inpatients at Lurgan Hospital and six – up one – in Daisy Hill in Newry.

The figures come as Sinn Féin MP Mickey Brady called on the British Government to “urgently bin plans to reintroduce VAT on face coverings and PPE”.

The Newry and Armagh MP said: “The decision by the British Government to reintroduce 20% VAT on face coverings and PPE in the midst of a health pandemic is absolutely absurd and reckless.

“It again shows just how out of touch the British Government is with the reality in communities.

“Many families and workers are struggling financially as a consequence of this pandemic.

“A price hike in the cost of face coverings and PPE could be the difference between some families and workers being able to afford to purchase this vital equipment.

“It will also place an increased financial burden on smaller businesses providing PPE to staff.

“Every citizens should have access to a face covering and PPE.

“The British Government must bin this unjust tax immediately and stop punishing families, workers and businesses.”