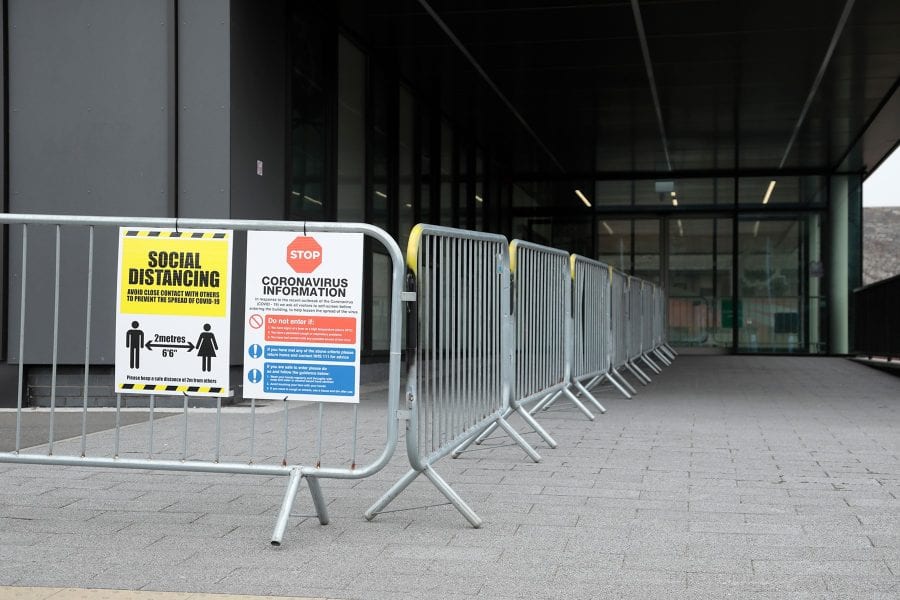 There have been a further eight positive cases of Covid-19 reported in the last 24 hours, according to the Department of Health.

There have been no further deaths reported, keeping that total at 556.

Newry, Mourne and Down have recorded the highest number of positive cases in the last seven days, with 27 people testing positive for the virus.

Armagh, Banbridge and Craigavin has seen six positive cases in that timeframe.

In total NMD has had 420 positive cases while ABC has 764, which is second only to Belfast.

There are currently two people being treated for Covid-19 in intensive Care Units in Northern Ireland.