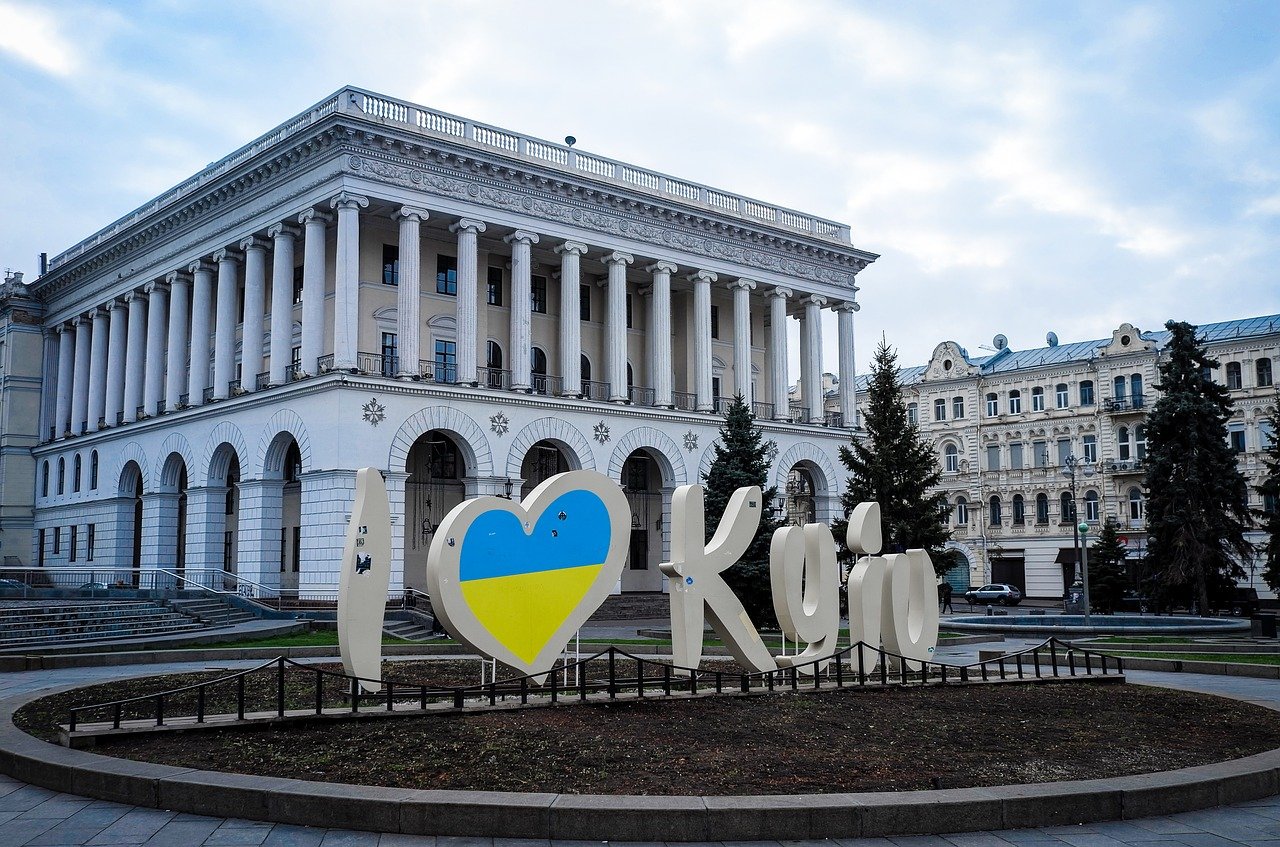 The total number of deaths now stands at 3,217 – 20 of which occurred in the last seven days, according to the Department of Health’s daily dashboard.

There have been 14,193 positive cases in the last seven days – a further reduction on the weekly rolling average.

Within the past 24 hours, there were 219 positive cases in Armagh, Banbridge and Craigavon – the fourth highest in NI.

There were 174 cases in Newry, Mourne and Down (third lowest) while Mid Ulster recorded the lowest with 124. Belfast – the highest in NI – recorded 428 positive cases.

There are 477 – up from 473 on Tuesday – patients in hospitals across Northern Ireland as a result of the virus.

There have been 231 admissions in the last seven days, compared with 372 patients who have been discharged.

There are five – no change – patients with Covid-19 in hospital intensive care units. There are currently 18 ICU beds available.

Meanwhile, the Department of Health Northern Ireland will be contributing to donations of medical supplies to Ukraine as part of a UK-wide aid effort.

Health Minister Robin Swann is liaising with the Department of Health and Social Care in England and the other devolved administrations to manage the despatch of the UK aid.

Speaking today, Minister Swann said: “As the scenes in Ukraine unfold it is difficult to comprehend the impact on the people living there.  Across the UK, we have been looking at what assistance might be provided to help ease the pain and suffering being felt at this time.  It is imperative that we as a nation help in some way and that is why I intend to dispatch medical supplies as soon as practicably possible.”

Tens of thousands of medical items have already been donated by the UK with more flights planned over the coming days. The Department of Health continues to work with the other health administrations to identify what is most needed by the people of Ukraine and how best to contribute.

Concluding the Minister said: “Northern Ireland stands ready to donate medicines, consumables and PPE to the Ukrainian people and I sincerely hope that our contributions will go some way to alleviating the suffering being experienced there.”