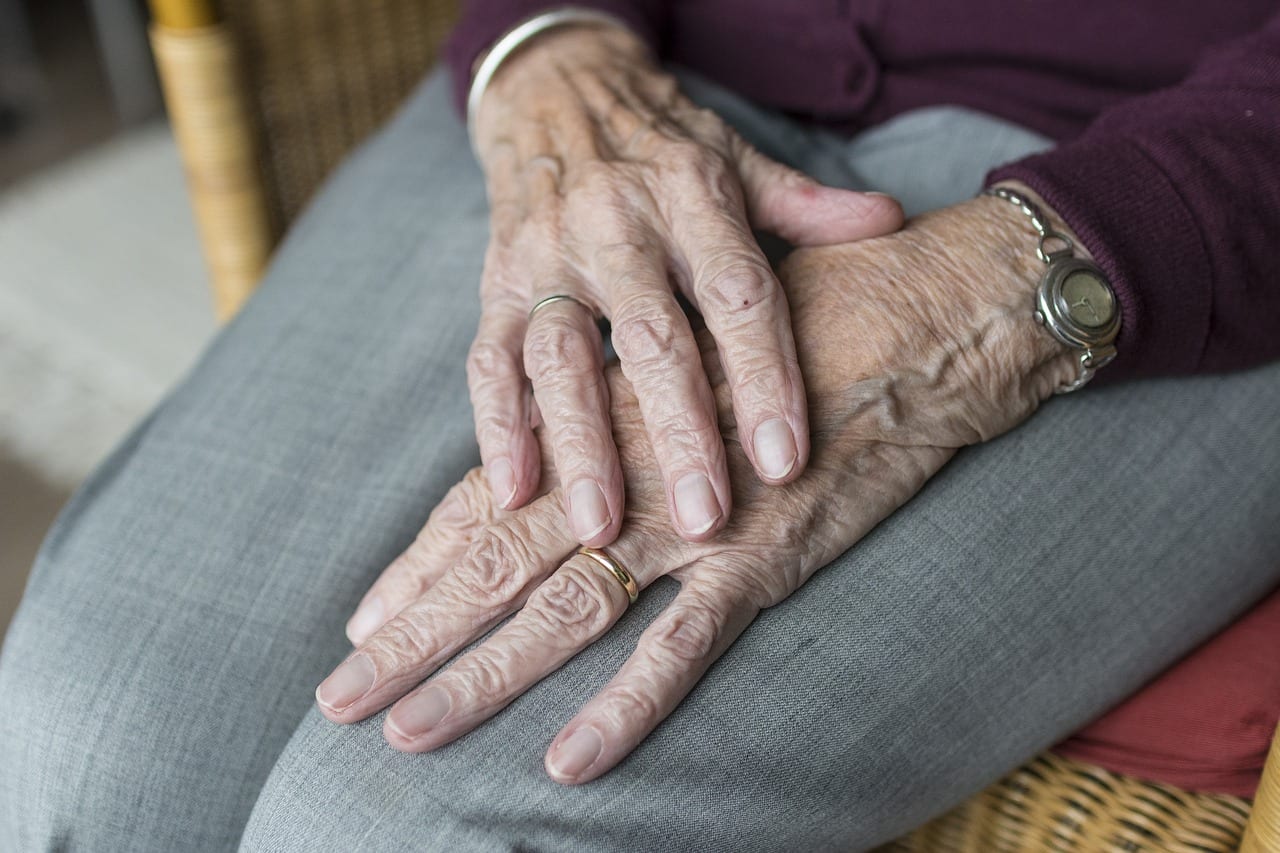 There were 94 more deaths not accounted for in daily bulletins released by the Department of Health up until last Friday.

The latest figures have just been released by the Northern Ireland Statistics and Research Agency (NISRA) this morning (Friday).

NISRA says that up until last Friday a total of 393 deaths involving Covid‑19 occurred.

The deaths that occurred in care homes and hospices involved 57 separate establishments.

The comparative number of deaths reported daily by the Department of Health up until April 24 was 299 – 94 less than those detailed this morning.

Some 209 were in hospital, 158 in care homes and three in hospices, with 23 at residential addresses or other locations.

The 161 deaths in care homes and hospices involved 57 separate establishments.

The Department of Health figure of 299 is based on patients having previously tested positive for the virus, whereas NISRA figures are based on the information entered on death certificates, filled out by medical professionals.

They may or may not have previously tested positive for the virus.

Separate analyses based on the date of death registration, shows that the provisional number of total deaths registered in Northern Ireland in the week ending 24th April 2020 (week 16) was 470, 46 more than in week 15 and 186 more than the 5-year average of 284. Over the last four weeks in total, 596 ‘excess deaths’ (deaths above the average for the corresponding period in previous years) have been registered in Northern Ireland.

Persons aged 75 and over accounted for two-thirds of all deaths and 75.1% of Covid‑19 related deaths registered this calendar year up to 24th April.