Covid-19: Patients in ICUs down to six as seven-day case average continues to drop 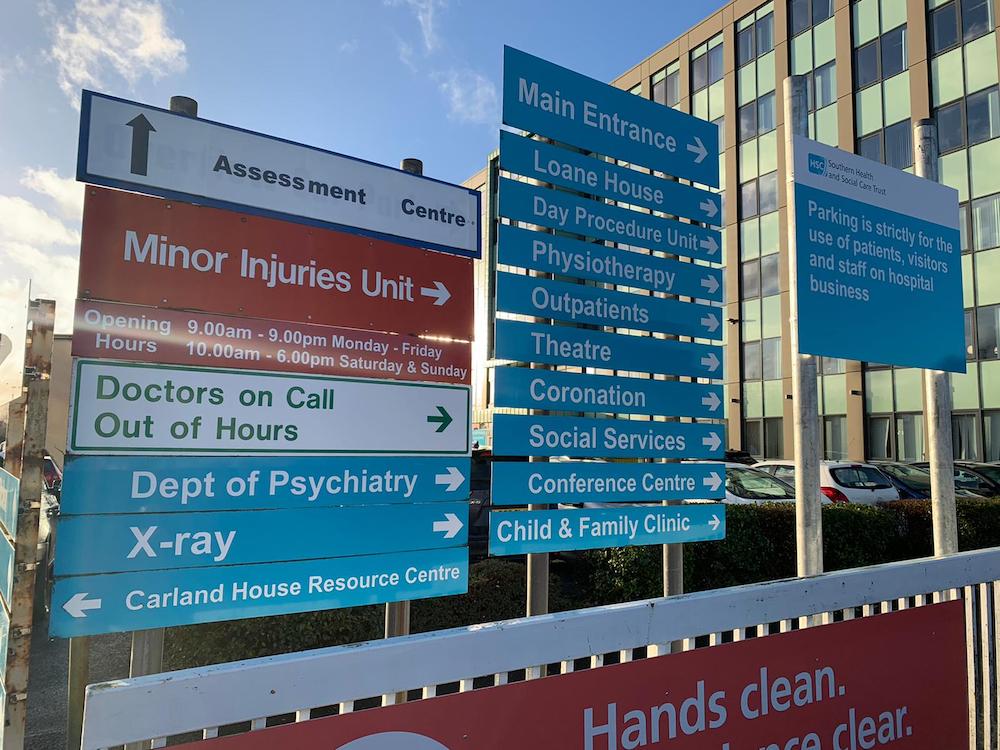 There have been four further Covid-related deaths reported in Northern Ireland in the latest 24 hours.

The total number of deaths now stands at 3,193 – 24 of which occurred in the last seven days, according to the Department of Health’s daily dashboard.

The Armagh, Banbridge and Craigavon borough has recorded 430 deaths to date; five in the last seven days and one in the last 24 hours.

There have been 16,692 positive cases in the last seven days, a further reduction on the weekly average.

Within the past 24 hours, there were 188 positive cases in Armagh, Banbridge and Craigavon – the fifth highest in NI.

There were 179 cases in Newry, Mourne and Down (seventh highest) while Mid Ulster (third lowest) recorded 155. Belfast – the highest in NI – recorded 435 positive cases.

There are 480 – down from 495 on Tuesday – patients in hospitals across Northern Ireland as a result of the virus.

There are six – down from nine – patients with Covid-19 in hospital intensive care units. There are currently 15 ICU beds available.

Hospital capacity currently sits at 107% – no change in 24 hours.