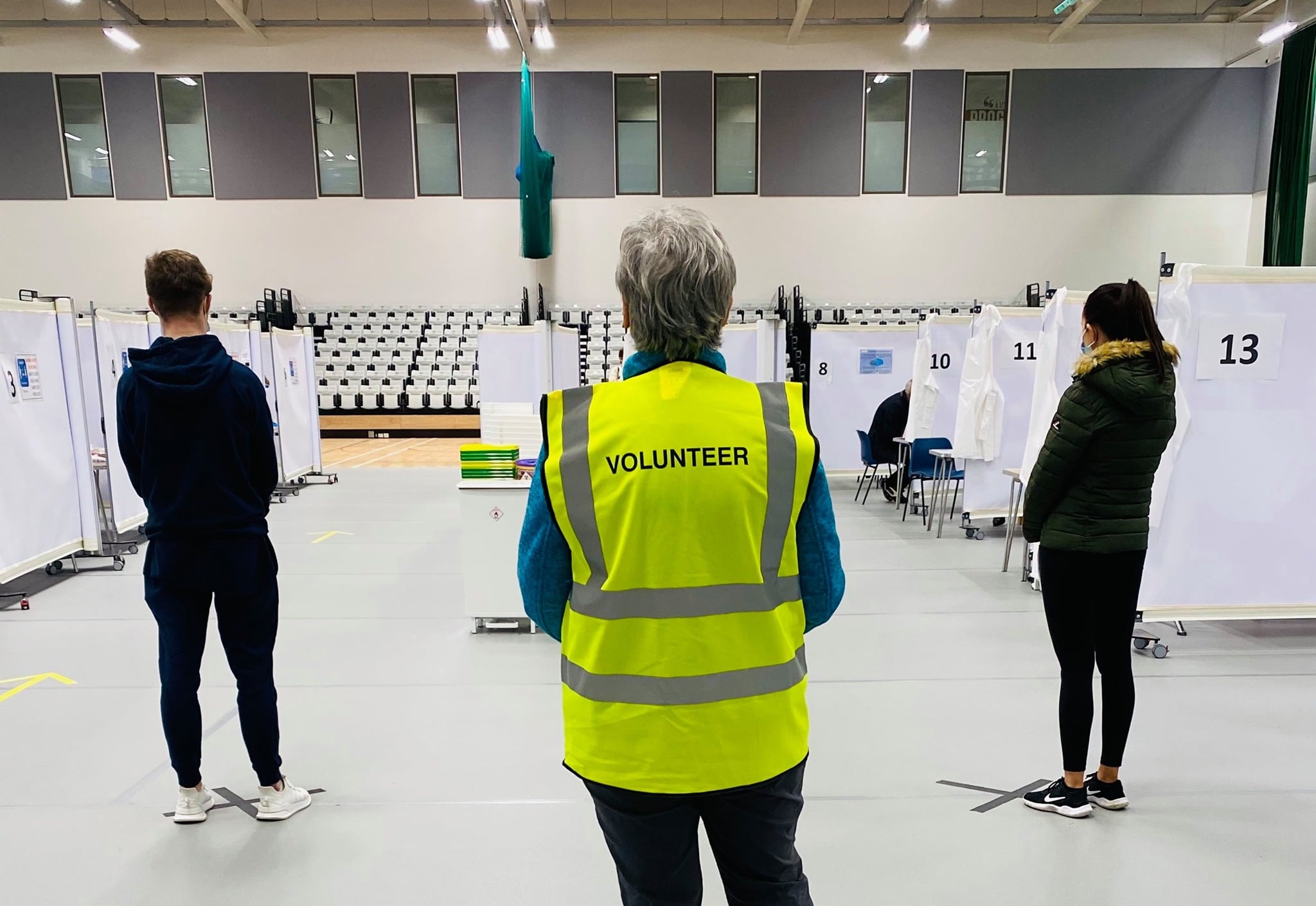 There have been nine further Covid-related deaths reported in Northern Ireland in the last 24 hours.

The total number of deaths now stands at 3,086 – 29 of which occurred in the last seven days.

The ABC Borough accounts for 414 – up two – of those deaths. There have been 234 in the NMD district, while Mid Ulster accounts for 287 – up one since yesterday.

There are 395 – up two – patients in hospitals across Northern Ireland as a result of the virus, 22 – up one – of whom are in intensive care units.

A total of 269 Covid patients have been discharged in the last seven days while there have been 187 admissions during the same period.

Currently, there are 104 – up three – Covid patients in the Southern Trust area, 70 – also up three – of whom are in Craigavon Area Hospital. There are 14 – no change – in Daisy Hill Hospital.

There are nine ICU beds available across Northern Ireland.