Covid-19: Hospital numbers up as Western Trust says closure of some departments this winter ‘a real possibility’ 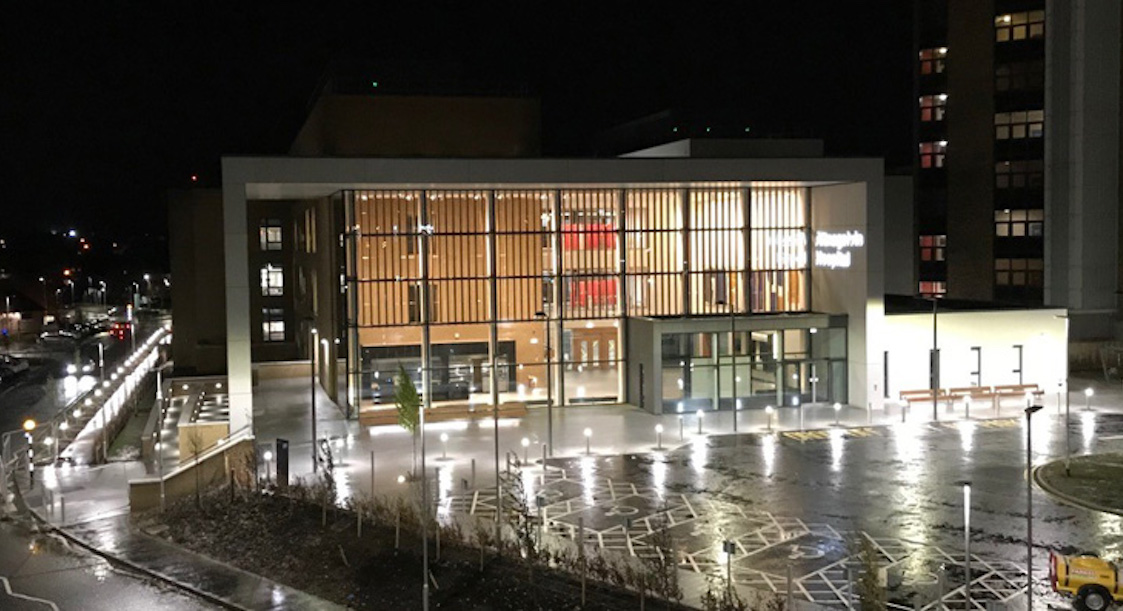 There have been five further Covid-related deaths reported in Northern Ireland in the past 24 hours.

The total number of deaths now stands at 2,802.

The ABC Borough accounts for 379 – up one – fatalities. There have been 210 – no change – deaths in the NMD district, while Mid Ulster accounts for 258 – also no change.

There have been a further 1,698 – up 241 – cases recorded in the last 24 hours, according to the Department of Health’s latest daily dashboard update.

A total of 4,243 individuals were tested in that time.

There are 429 – up 17 – people in hospitals across Northern Ireland as a result of the virus, 35 – down two – of whom are in intensive care units.

There are currently 153 – up six – Covid patients in the Southern Trust area which is the highest in NI, 126 – up six – of whom are in Craigavon Area Hospital. There are ten ICU beds available across Northern Ireland.

Hospital occupancy in Northern Ireland currently stands at 106% – up 2%.

Meanwhile, the NHS is already under considerable pressure and as we head into the challenging winter months, concerns that some departments will face closure due to the pressures have been described by health officials as ‘a real possibility’, writes Gillian Anderson of the Local Democracy Reporting Service.

He said: “Through the media we have heard doctors say we are close to a lockout or closure in some departments and I know the Health Minister has said he doesn’t believe that is inevitable. What are your thoughts on that? I know you are running at high percentages, how long until that would happen and what happens if that emergency case does happen?

Ms Molly responded: “I assume the reference is to our emergency departments (ED).

“We have had very significant pressure in our ED and other emergency departments across Northern Ireland and all I can say is not to deny it because the pressure is there and it’s very real. However, we do have systems and processes within the Trust to respond to emergency situations and peak pressures and those are part of our planning processes.

“We have longer term emergency planning and business continuity arrangements that we operate at times of very significant pressure in our hospitals that are there to expedite the flow of patients not only into the wards but also out of the hospitals into home or community settings.

“That’s an issue we are very alert to and we have response plans ready to move into ready to activate should we need to.