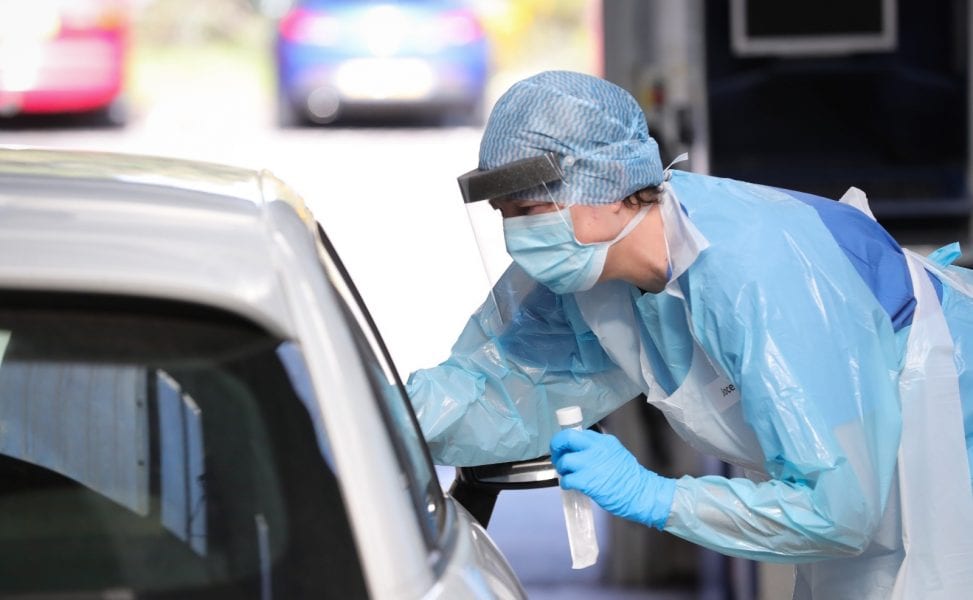 A further five people have sadly lost their lives as a result of Covid-19 in Northern Ireland.

The Department of Health confirmed the deaths over the last 24 hours bringing the total number to 299.

Another 82 people have tested positive for Covid-19 bringing that overall total number of cases to 3,308.

There were another 874 tests carried out on 686 patients, bringing the total number of tests conducted to 22,072. In addition another 190 tests were carried out at national testing sites.

He was speaking on the BBC Radio Show ‘Sunday with Steven Rainey’ this morning when he again asked people to stay at home and save lives.

The Minister also said there would be no detailed timeframe for returning to normal but the Executive was looking at the matter and what would be happening over the months ahead.

He said everyone had a party to play in helping to save lives and encouraged people to think before leaving their house and as themselves if it really is necessary.