'On regulatory issues we have seen retailers of plants, food and drink ceasing to offer products for delivery in Northern Ireland due to increased costs' 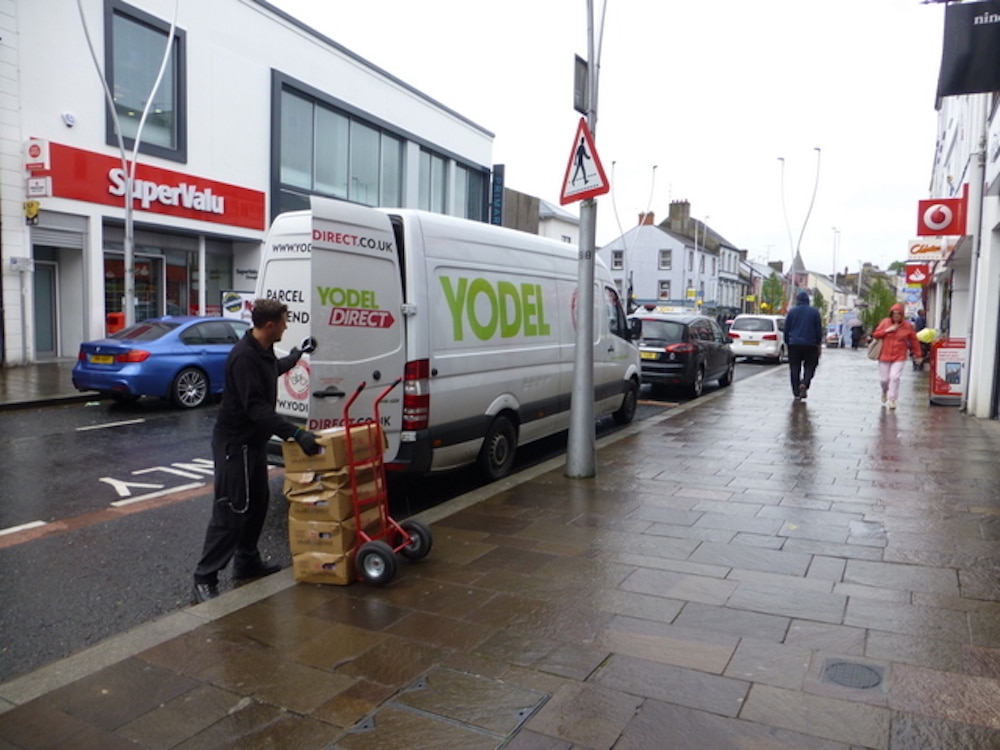 Economy Minister Diane Dodds has written to Cabinet Office Secretary Michael Gove to call for urgent action to be taken on deliveries to Northern Ireland.

The letter from Minister Dodds said: “Over the last number of weeks we have seen numerous GB-based retailers withdraw from offering deliveries to Northern Ireland due to the lack of guidance.

“On regulatory issues we have seen retailers of plants, food and drink ceasing to offer products for delivery in Northern Ireland due to increased costs.”

This means that until April 1 online retailers in GB will not have to make customs declarations when sending parcels valued below £135 to Northern Ireland customers.

However, it is currently unclear what will happen after April 1.

Minister Dodds called for urgent action from the UK Government including:

Diane Dodds’ letter states: “We are now seeing the impact of these changes and even at this early stage there is significant cause for concern from both businesses and consumers.

“I am particularly worried about more vulnerable consumers, in terms both of health and income.

“Delivery of goods is an essential measure at the moment, and lack of delivery places Northern Ireland consumers in a much worse position compared to GB consumers.

“While I welcome the guidance that was published, and the grace period included within it, this is only a short term fix for customs and does not address the regulatory issues at all. We need the Government to come up with long term solutions.”

Minister Dodds said her officials will send HMRC a list of the retailers, including marketplaces, they are aware of who are no longer offering delivery to Northern Ireland.