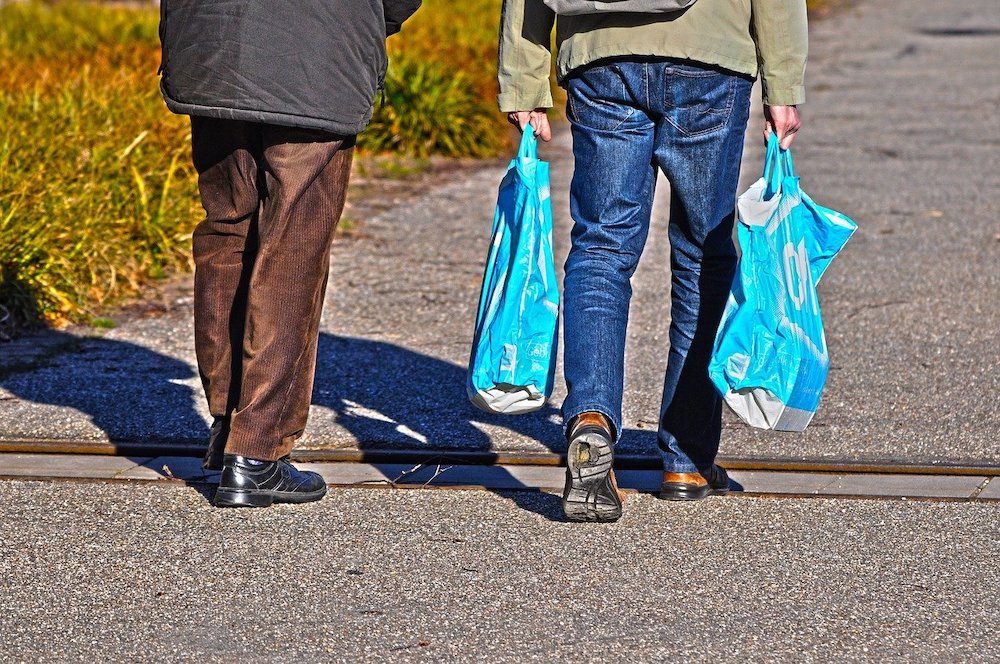 The carrier bag levy charge in Northern Ireland will increase from 5 pence to 25 pence from the start of April next year.

Confirmation came from Environment Minister Edwin Poots, who made the announcement during an Oral Statement to the Assembly on Northern Ireland’s first overarching Environment Strategy.

In addition to the rise in the Levy, Minister Poots also announced an extension to the existing pricing threshold, which will see all bags priced at £5 or less subject to the levy, irrespective of the material they are made from.

Welcoming today’s announcement, Minister Poots said: “Whilst the existing Carrier Bag Levy has been successful in already removing over 1.7 billion bags from circulation, I am aware that a significant number of retailers in NI are selling large volumes of heavy duty bags at a cost of 20 pence or more each.

“These are now flooding the market and are not being reused, with harmful environmental consequences. This announcement today will go some way towards making Northern Ireland a cleaner and more pleasant place in which to live, by ensuring that proceeds from the Levy are re-invested in supporting the wider NI environmental sector.

“By continuing to work together we can help meet the New Decade, New Approach commitment on eliminating plastic pollution, this also underpins the draft Green Growth Strategy for Northern Ireland, which I recently launched on behalf of the NI Executive.”

The Minister continued: “It is unacceptable that far too much plastic ends up as pollution in our environment or waste in our landfills. My Department will continue to work hard on the issue of the circular economy, eliminating plastic pollution and tackling throwaway culture.

“With over five trillion single use plastic bags used worldwide every year and plastic waste set to quadruple by 2050, I would encourage everyone to play their part locally and re-use bags whenever they can.”