Carolyn asks Armagh I readers to sign petition after loss of Gregg, 'my only sibling, my idol' 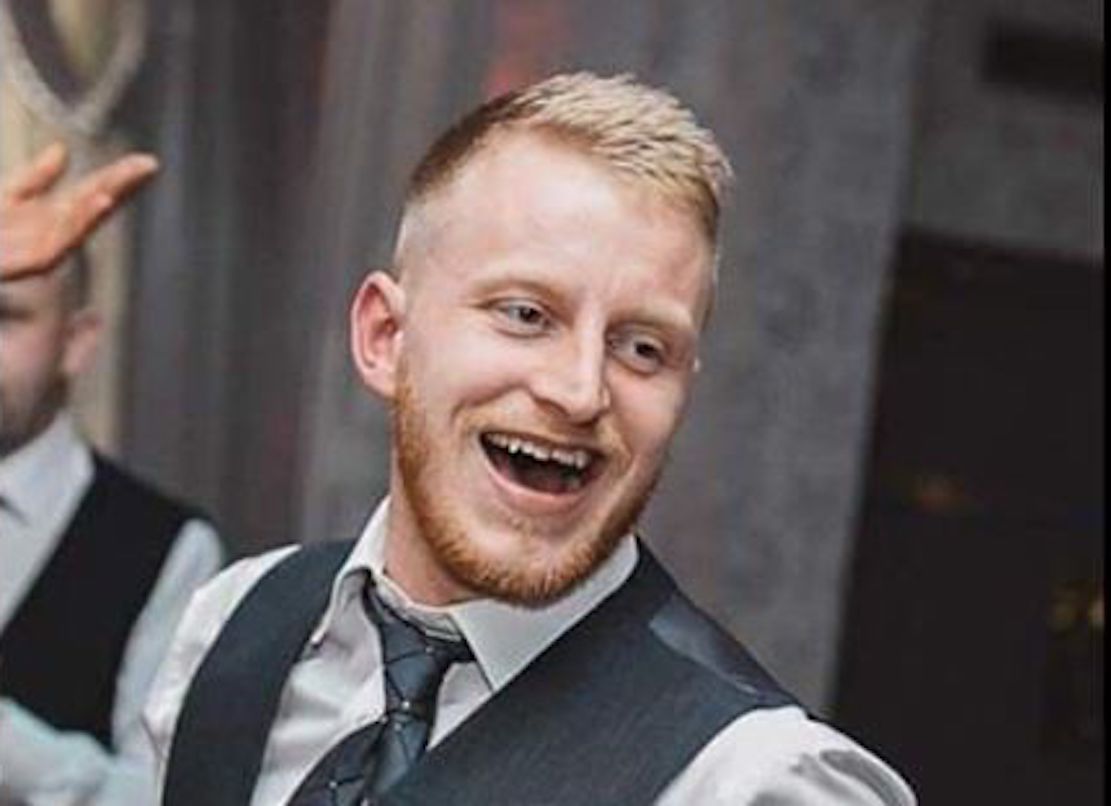 A young Dundonald woman – whose brother took his own life in January after being targeted by online trolls – is hoping to bring about a change in the law to stop other families suffering such devastating loss.

Dad-of-one Kenny Gregg was just 27 years of age when he committed suicide at the start of January.

Now his sister, Carolyn, is taking action as she does not want the loss of her brother to have been in vain.

She told Armagh I : “Our family is broken and it can never be fixed. He was my only sibling, my idol.

“With suicide being rife in Northern Ireland and all over the world I am taking a stand against it.”

Carolyn has started an online petition as she wants to prevent any more families going through the same needless and unimaginable heartache which her own have been forced to endure.

She chose World Mental Health Week to launch her campaign.

Now Carolyn is asking Armagh I readers to sign the petition and help her bring about change.

Already close to 2,000 people have added their names to the campaign and Carolyn hopes many more will do likewise.

She has also been asked to speak to members of the Northern Ireland Assembly as momentum grows.

She said: “Kenny was targeted through social media and all it took was two posts to be shared about him and he was gone.

“My brother was only 27 at the time and had a gorgeous daughter who he has left behind. His family loved and still love him unconditionally, but unfortunately he thought this was the only way to escape.

“I want to get the law changed so people who do this to others get harsher punishments and serve time for what they do to others.

“I started this petition to get enough signatures to put in front of our government to put a stop to people being targeted on the internet and social media.

“I would like our government to make a law against this, so people cannot get away with making somebody feel this low that taking their life is the outcome.

“Something must be done about this sooner rather than later before we lose more lives.”

The response to date has been “overwhelming”.

The media have picked up on the campaign and Carolyn hopes that by speaking out – by doing this – she can help others who may be suffering in silence.

She has for them some personal words of advice and encouragement – and also for the decision-makers, the politicians who can actually bring about the change that is needed to stop others, like Kenny, feeling there is no other way out.

She added: “I would reach out to people who are experiencing this and let them know that there are people who you can speak to. It just doesn’t have to be a healthcare professional.

“People are always there to listen. Please reach out for help and don’t let people put you down.

“Our family is broken and it can never be fixed.

“If this campaign was to reach our government and I was able to get this in memory of my brother, all those that have taken their life because of online trolling and bullying will not have been in vain.

“I will, until my last breath, fight for this and that was a promise I made to my brother.”

Please show your support by signing the petition and help Carolyn in her quest for change. Click to sign the online petition here.