Ballycastle: Woman dies and another in hospital after swimmers get into difficulty 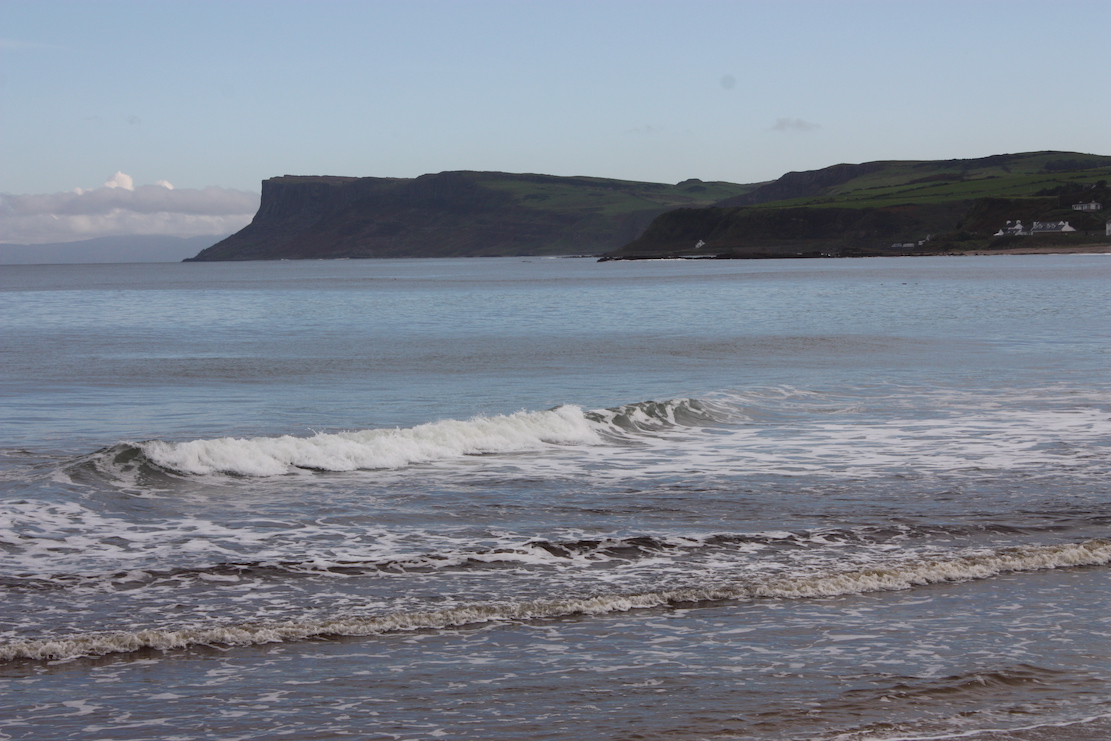 A woman has died and another has been rushed to hospital after a group of swimmers got into difficulty in the water off Ballycastle beach on Monday morning.

Emergency services rushed to the scene shortly after 8.30am.

Former councillor Christopher McCaughan, speaking to the BBC, said there had been a huge rescue effort throughout the morning and that “the waves at this time of year can sneak up” on swimmers in the area.

“There are rip tides in the bay, there is a full moon and very strong tides,” he added.

A NIFRS spokesperson said: “We are currently dealing with an ongoing incident around the Cushendall Road area of Ballycastle. The call was received at 8.41am this morning. Two fire appliances from Ballycastle Fire Station along with other emergency services are in attendance.”