A host of radical changes come into force this week as Government declares: 'There is so much more to both Majorca and Ibiza than booze tourism' 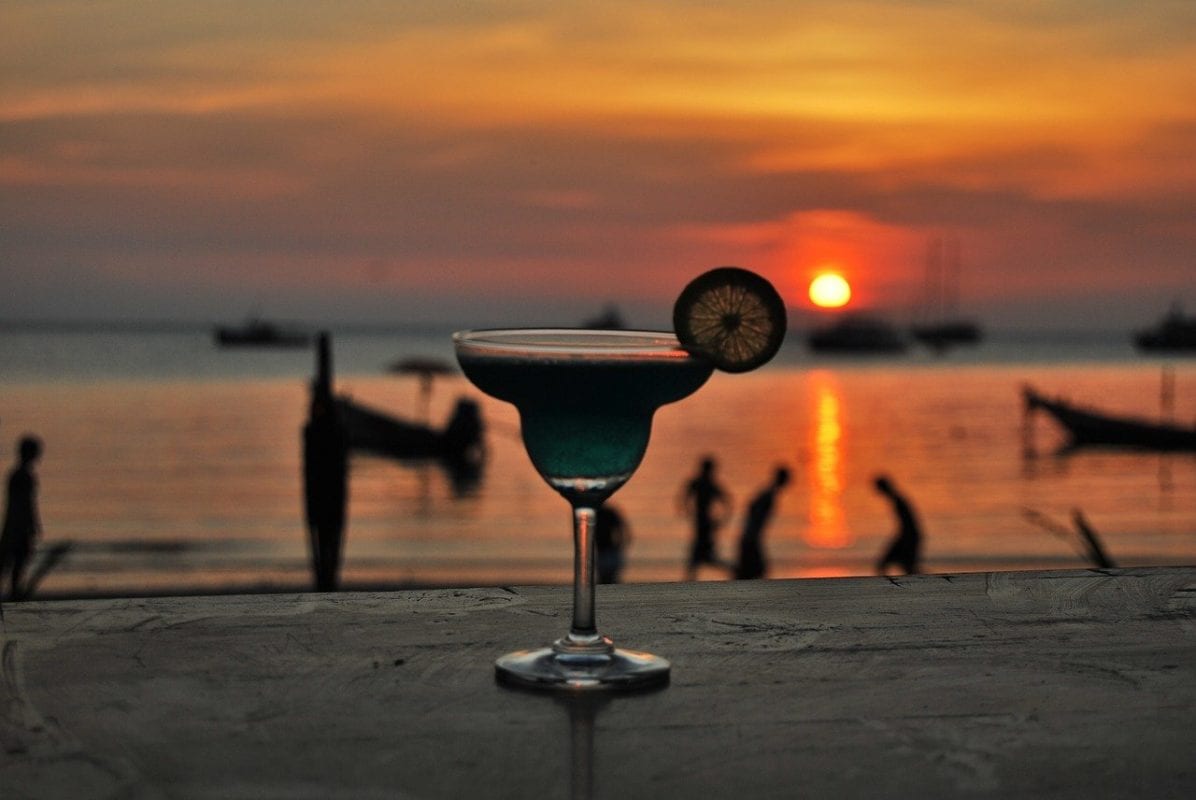 Fun-in-the-sun-seekers planning a Spanish getaway this year could be in for a shock upon arrival.

The Ministry of Tourism on the Ballearic Islands is introducing new laws to tackle so-called ‘booze tourism’.

It will see major crackdowns on alcohol in the area which includes Magaluf, Playa de Palma and the West End area of San Antonio in Ibiza, particularly popular with thousands of holiday-makers across these parts.

The new laws were announced on Friday.

And they have hardly had time to let the dust settle as they are to be introduced this week.

All inclusive hotel packages will now see guests limited to just SIX drinks each day – three with each of the main meals at lunch and dinner.

Free bars all day will be a thing of the past.

And guests will no longer be able to top up glasses in the bar or restaurant as ‘help yourself’ beer and wine dispensers are being axed.

Supermarkets will no longer be able to sell alcohol beyond 9.30pm at night and are prevented from doing so until 8am daily.

Happy hours and special promotions – such as two-for-the-price-of-one – are being outlawed too.

Party boats will be affected too in terms of advertising with no more licences to be issued, pub crawls will be banned and ticket touts removed from the streets.

Balconying – that is jumping into pools from a balcony or climbing from one to another – is banned too. Guests can be fined and evicted from their rooms.

The changes come after intense negotiations with all those who will be affected in the specified areas including key industry players such as hoteliers, restaurants, bars and clubs.

Those who do not comply or breach laws will face huge fines and potential closure.

The Minister told the Majorca Daily Bulletin: “What has been going on has got to stop and we intend to do just that with this new law.

“There is so much more to both Majorca and Ibiza than booze tourism.”