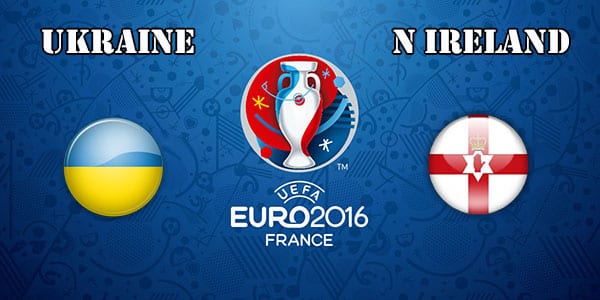 Police have confirmed that a Northern Ireland fan has died after collapsing during tonight’s match against Ukraine in Lyon.

The PSNI has been notified of the death by the French police.

The man, who is in his 60s, collapsed during the match but died at the stadium.

Superintendent Nigel Goddard said thoughts were with the man’s family.

He expressed sadness on the second death to hit the Northern Ireland football family, after 24-year-old Darren Rodgers died after a fall.

A round of applause in the 24th minute of tonight’s match was held in tribute, before Northern Ireland went on to secure an historic 2-0 win against Ukraine.

Supt Goddard said they had been liaising with French authorities and the family of the man, from Belfast, had been informed.

Speaking after the game, where the Minister was cheering on the team, he said: “What a fantastic result for the team who had to play in some terrible weather conditions against a very strong Ukrainian team.

“The win which resulted from Gareth McAuley’s towering header and Niall McGinn’s stoppage time goal, will now give the team a real boost as they now look towards the final group game against Germany on Tuesday. I wish Michael O’Neill and the rest of the team all the best.”

The Minister said that the support given to the team has been first class.

He said:  “Whether at home or here in France, the world famous Green and White Army have been an unbelievable support to the team.  The fans in the ground acted as a 12th man for the team and really created a great atmosphere.

“In particular , during the 24th minute when they marked the untimely death of Darren Rodgers with a rousing minute’s applause.”