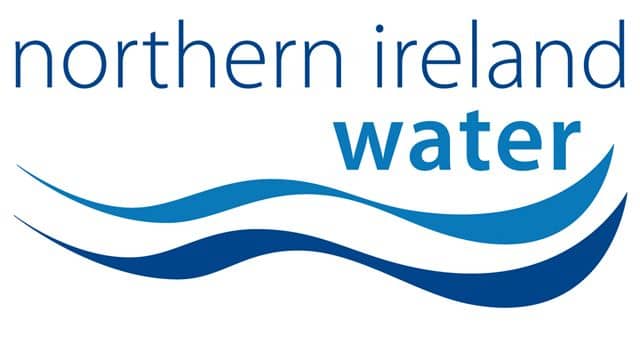 NORTHERN Ireland Water has been fined £750 and ordered to pay £28 court costs after a pollution incident at Bessbrook.

On February 19, 2010, a Water Quality Inspector – acting on behalf of the Northern Ireland Environment Agency – inspected the Bessbrook River at Tandragee Road, Bessbrook, and observed the waterway to be running visibly grey in colour.

Sewage fungus was also observed on the riverbed and the river was impacted for a distance of more than two miles.

Untreated sewage was found to be discharging from the Millvale CSO, which is located at the site of the old Bessbrook Water Treatment Works.

The discharge was occurring in contravention of the conditions of a Water (NI) Order 1999 ‘consent to discharge’ issued in respect of the site. The discharge occurred for over eight hours due to communication issues, which included difficulties experienced with the site’s telemetry system.