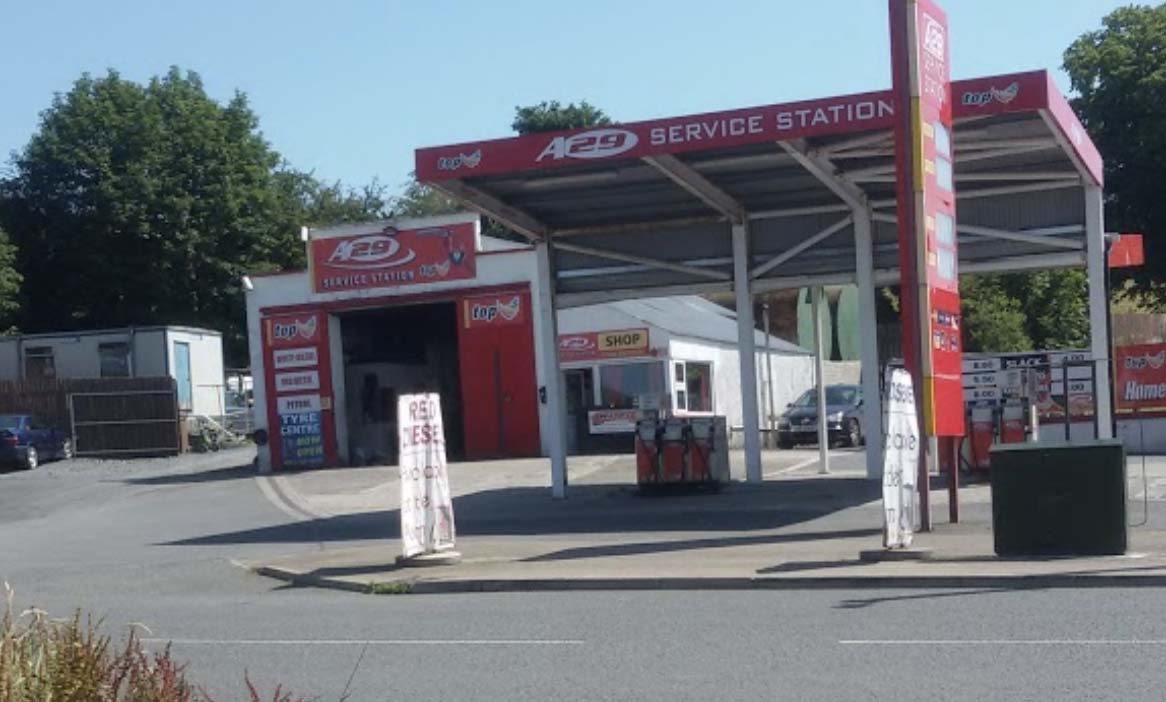 A service station in Newtownhamilton was broken into and cash stolen on Tuesday night.

The A29 garage on the Armagh Road was broken into by a gang of thieves believed to have been driving a black Audi.

It is understood the car was travelling on a southern license plate.

Sinn Fein councillor Barra O’Muiri has appealed for vigilance after the latest incidents in along line of attacks on the community.

“I would urge anyone with CCTV or anyone who saw anything suspicious to pass it on to the authorities.

“The community are sick, sore and tired of these criminals who seem intent on stealing everything they can from the community of south Armagh in the run up to Christmas.

“Finally, I call on the PSNI to step up their game and to put strategies in place to bring an end to this anti-social criminal activity before it spirals completely out of control.”

There was also reports of a house robbery on the Tullyah Road, just a few miles away in Belleeks.

Meanwhile, police this afternoon (Wednesday) have issued a warning regarding a black Audi saloon type car which has been seen acting suspiciously around houses in the Ballylane Road area, near Glenanne in south Armagh.