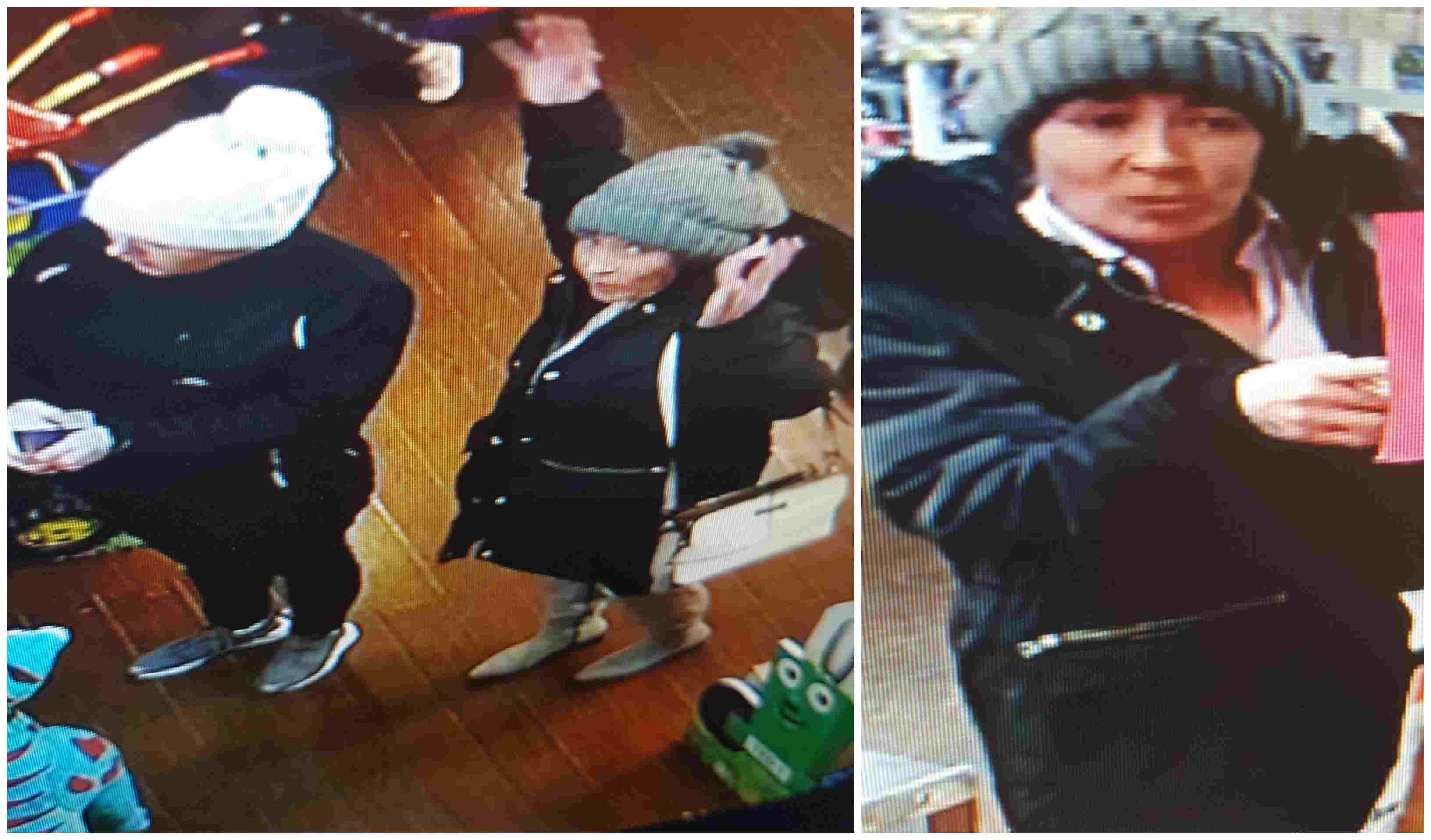 The gang of women who targeted two premises in Co Armagh this week have struck again in south Armagh, according to local reports.

A property in the Carnally area of Creggan was their latest target.

Sinn Fein councillor Barra O’Muiri, posting on his Facebook, shortly after 1pm said: “URGENT: Attempted burglary 15 minutes ago in Carnally, same vehicles, White Transit Van with English reg had 2 men in it, and the silver Skoda with a southern reg had 2 girls in the front and a man in the back.

“This is the gang of robbers that struck at Happy Faces and Kings and must be apprehended.

“Stay vigilant everyone and keep an eye out for the Transit and the Silver Skoda.

“They are obviously targeting rural dwellings and are striking when the occupier leaves the house.

“In this instance the rest of the family were there and scared them off.”

There are no further details at this stage, however, any suspicious behaviour should be reported to police on 101.