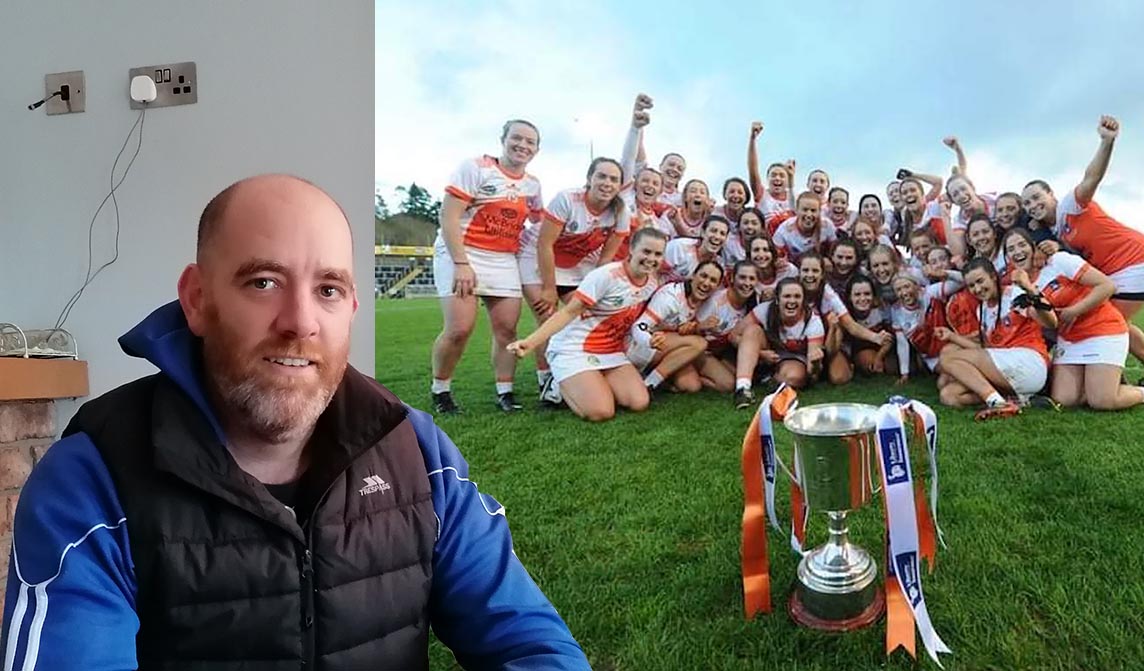 It may have been delayed for a year but plans for the Tokyo Olympics to take place in 2021 are full steam ahead and on board will be one of Irelands finest physiotherapists.

When it comes to keeping elite athletes in tip-top shape, Paul Carragher is the man you want in your corner. So feels the Olympic Federation of Ireland as he was selected as one of the physiotherapists for Team Ireland when they go for gold at the Tokyo Olympics.

The Newtownhamilton physiotherapist has worked with some of the best athletes on the island of Ireland from football, athletics, cycling, boxing, rugby, volleyball, gymnastics, and everything in-between.

He was physio for the Armagh minor and senior footballers for 13 years. Athletics Ireland came calling in 2012 and he has travelled the world in that role.

He was part of the Irish Olympic Council’s physio team at the London Paralympic Games in 2012. In 2016 Paul got involved in the Sports Council with high performance physio roles in athletics, cycling, gymnastics and Tae Kwon Do and his position with Athletics Ireland took him to the Olympic Games in Rio.

That qualified Paul for a central role with Team Ireland and he was approached to apply for the physio position for the Olympic athletes.

His appointment sees him responsible for Rhys McClenaghan [gymnast] and Jack Wooley [Tae Kwon Do].

Paul is a busy man. He also runs Windsor Hill physiotherapy Clinic in Newry, and as if that wasn’t enough, he has competed in three ironman Triathlons.

For this episode of The I on the Ball, proudly sponsored by Blackhill Energy, we spoke to Paul about his exciting new role.

We also discuss the dreaded cruciate injury, the evolution of head injury research, what it’s really like in the Olympic village, watching Usain Bolt’s last ever victory lap in London in 2017, “with a bunch of Jamaican athletes,” his own sporting achievements, and a whole lot more.

It was also a joyful weekend for Armagh Camogie with a 0-19 to 3-7 victory over Cavan in the Liberty Insurance All-Ireland Junior Championship Final in Kingspan Breffni Park on Saturday.

We caught up with sisters Ciara and Leanne Donnelly for their reaction after the game.