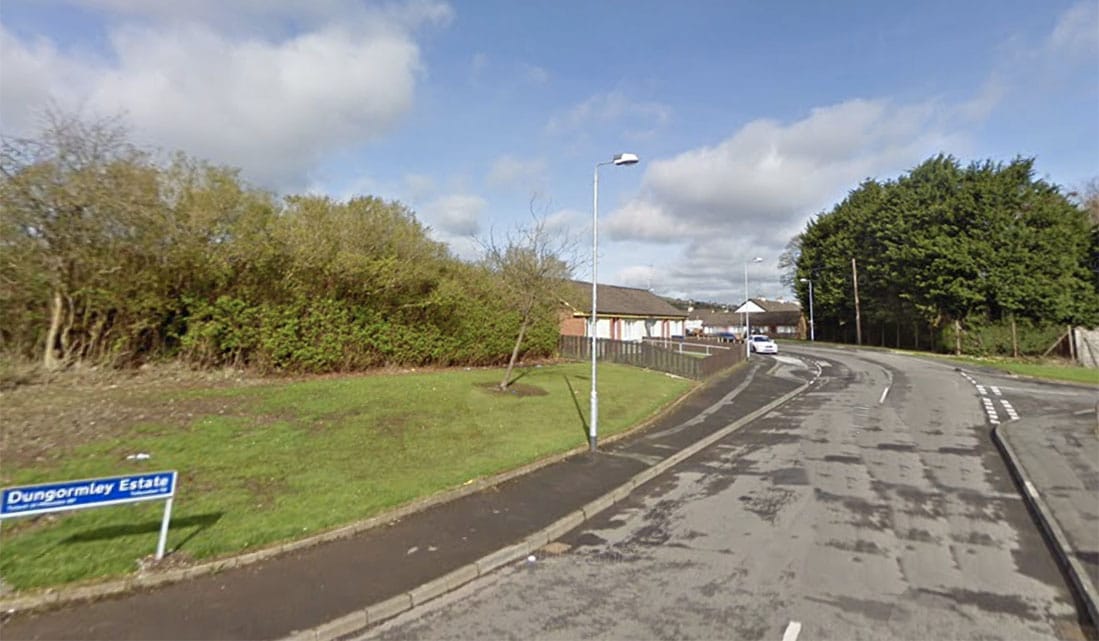 Armed police descended on Newtownhamilton following a vicious assault carried out by a group of up men on Sunday night.

Police have launched an investigation into the incident which saw a man in his 30s violently beaten in the Dungormley estate.

The incident is reported to have occurred at around 6.45 pm and involved the victim being assaulted with bars by the group.

The area was cordoned off as police and an ambulance crew attended the scene.

A 23-year-old man was arrested on suspicion of grievous bodily harm and has since been released on bail pending further enquiries.

Police are appealing for anyone who was in the area at the time and saw what happened or who has information to contact police in Newry on 101, quoting reference 1867 of 27/06/21.

A report can also be made using the online reporting form via www.psni.police.uk/makeareport.

Alternatively, information can be provided to Crimestoppers anonymously on 0800 555 111 or online at www.crimestoppers-uk.org