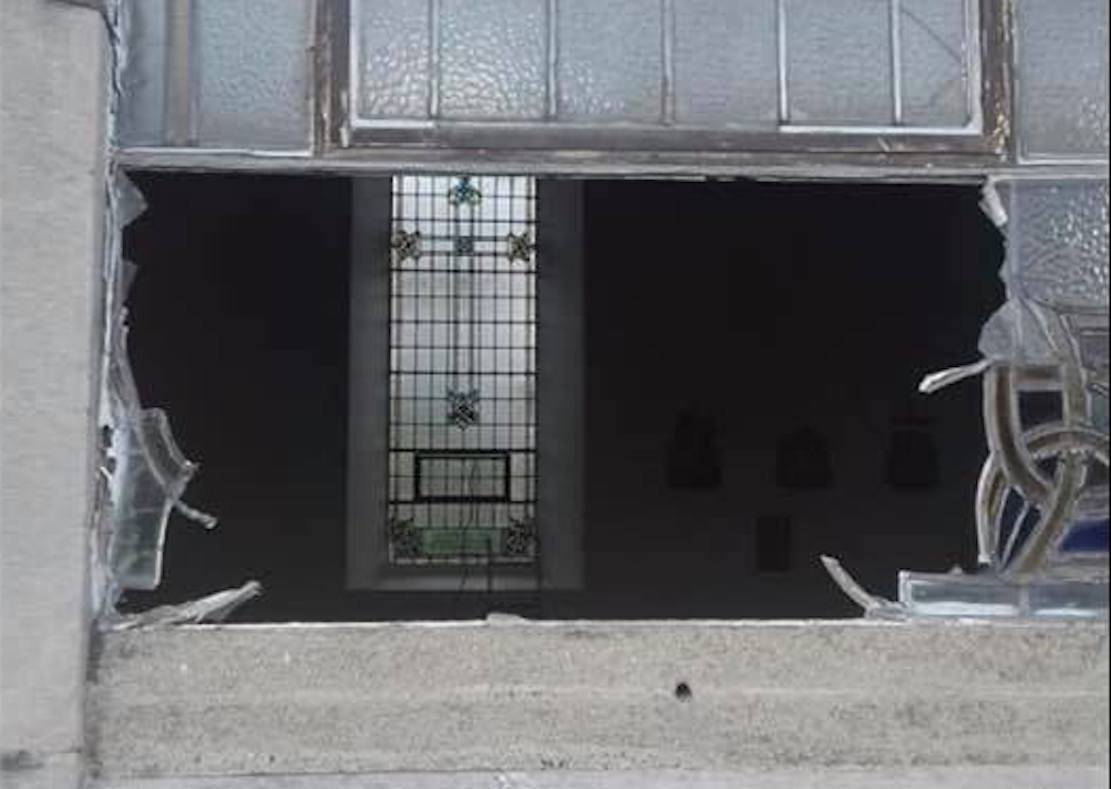 A south Armagh church has been ransacked during a burglary.

A number of items were stolen during the incident, which happened overnight.

A stained glass window was also smashed at St Michael’s Church in Newtownhamilton.

The burglars struck some time between last night (Friday) and 9am this morning, when the damage was discovered.

The culprits have been condemned by local Sinn Fein councillor Barra Ó Muirí.

“The church has been ransacked, a stain glass window broken and items stolen,” he said.

“This is extremely upsetting, not only for parishioners, but everyone.

“An attack on St Michael’s is viewed by most as an attack on the whole community.

“I would appeal for anyone with information to contact the PSNI.

“This is a despicable act. Those engaged in this type of criminal activity need to be apprehended and be brought before the courts.