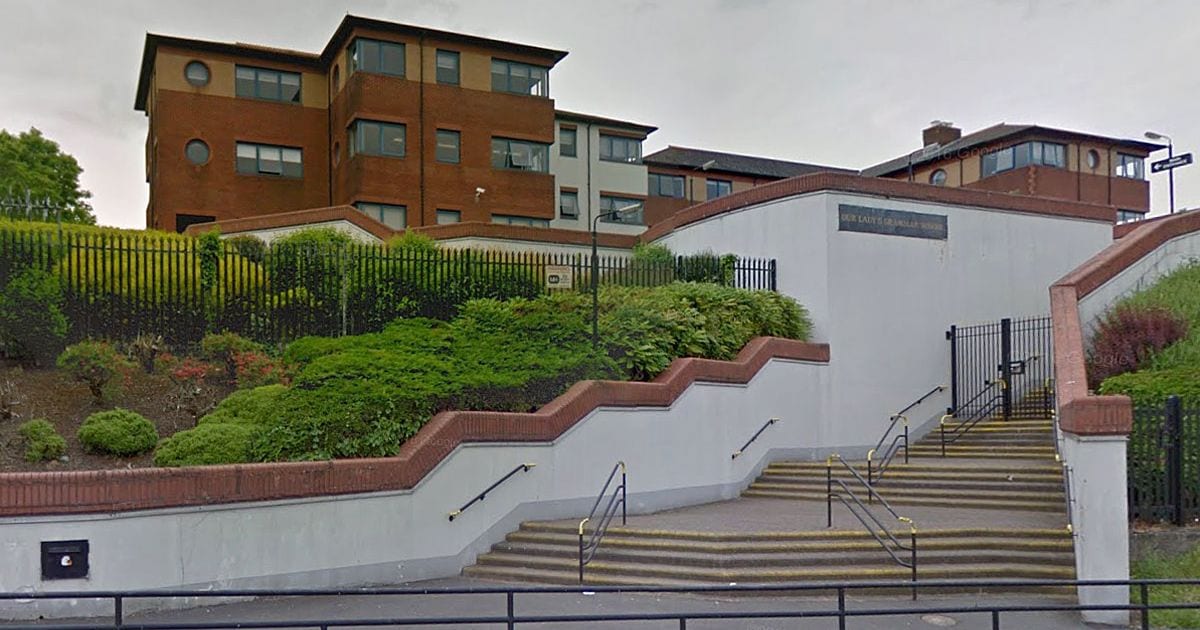 Work is due to start shortly on a major extension to Our Lady’s Grammar School in Newry after a £3.25 million grant confirmed last year.

The main contractor for the state-of-the-art design and technology block development is the Co Tyrone-based Bell Contracts.

And now sub-contractors for mechanical and electrical works associated with the project have been appointed.

The new building is expected to take 18 months to complete.

And the work – understood to begin before the end of the month – is due to be carried out in two phases.

The new block – up to two storeys – will see a separate technology and design unit of over 1,100 sq metres.

It is understood that classroom accommodation will provided in part of the ground floor.

A plant room and a lift to service the new block will be incorporated in the scheme.

The technology and design suite will incorporate three general classrooms.

The scheme also includes the demolition of the existing technology and design block and the building of a new two-room ICT suite, Sixth Form study and general classroom provision of more than 700 sq metres.

Funding to the tune of £3.275 million was announced in January of last year by the former Education Minister Peter Weir, as part of a £10 million investment for capital works in four Northern Ireland schools.

Speaking at the time, Mr Weir said: “This £10million investment will provide new and improved facilities and accommodation which will enhance the working and learning environment for pupils and school staff.

“Improving the schools estate is a priority for me and the School Enhancement Programme is an excellent way of delivering capital work projects which have an immediate positive impact on the schools, staff and pupils.”