Woman on shoplifting ‘spree’ in Newry caught red-handed outside Fiveways 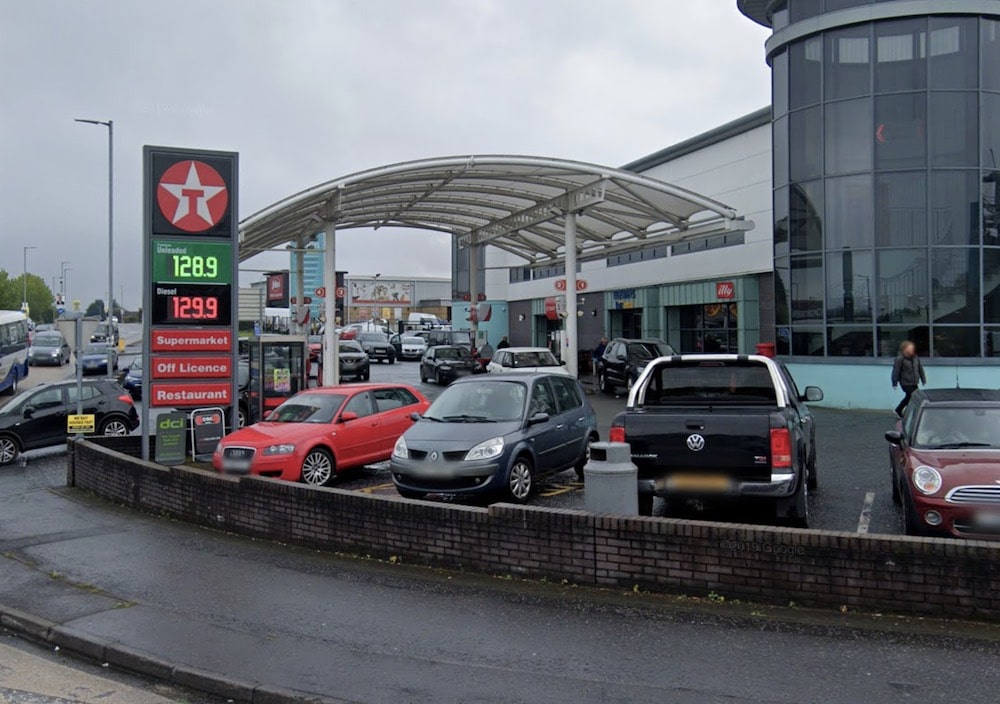 A Newry woman who, along with an accomplice, stole over £150 worth of goods from three stores in one day has been fined £450.

The 38-year-old’s barrister told court: “She found herself in the wrong company. It was a spree and they were almost caught accidentally.”

Eileen Ryan, of Stoney Hill, pleaded guilty to three counts of theft at Newry Magistrates’ Court on Wednesday, via videolink from her solicitor’s office.

Prosecution outlined that on May 16, staff at Fiveways in Newry observed two females leave the store without making any effort to pay for food to the value of £4.95.

They spoke to the women in question, one of whom was identified as the defendant, in a Ford Fiesta.

Further groceries and household items to a total value of £95.92 from Lidl and £48.15 from another store, were also located in the vehicle.

Defence barrister Seamus Lannon stated that his client, a mother of seven, appeared with “no record” in this jurisdiction.

He told court: “She found herself in the wrong company. It was a spree and they were almost caught accidentally.”

District Judge Eamonn King ordered Ryan to pay a fine of £450 along with the offender’s levy of £15.