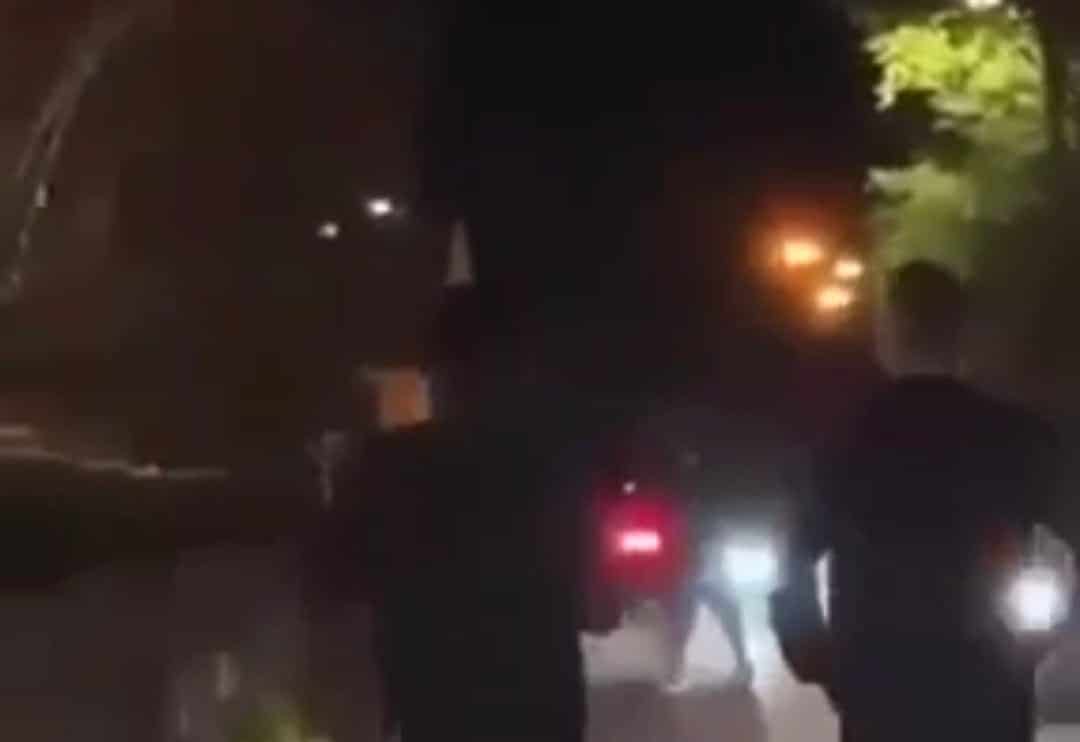 A woman has been arrested and released on police bail after reports of cars and “possibly pedestrians” being struck by a car in Meigh.

The 29-year-old woman was arrested on suspicion of dangerous driving, driving with excess alcohol and failing to stop, remain and report a road traffic collision following an incident last night (Friday).

Police received a report of a fight outside a bar in the Railway Road area at around 11.15pm, but the area had calmed prior to police arrival.

A PSNI spokesperson told Armagh I : “A number of people present stated to the attending officers that a car had been driven erratically in the area a short time earlier, striking other cars and possibly pedestrians.

“Police subsequently located the vehicle, a red Volkswagen Golf, and the female driver was arrested.

“We are aware of information circulating however to date there have been no reports to police from pedestrians who were struck by the vehicle.

“We would encourage anyone who was struck or anyone who witnessed what happened to please get in touch with us by calling 101, quoting reference 2217 07/05/21.

“The arrested woman was released on bail to allow police to conduct further enquiries into this incident.”