Unionist motion to invite Royal newly-weds to visit the Mournes 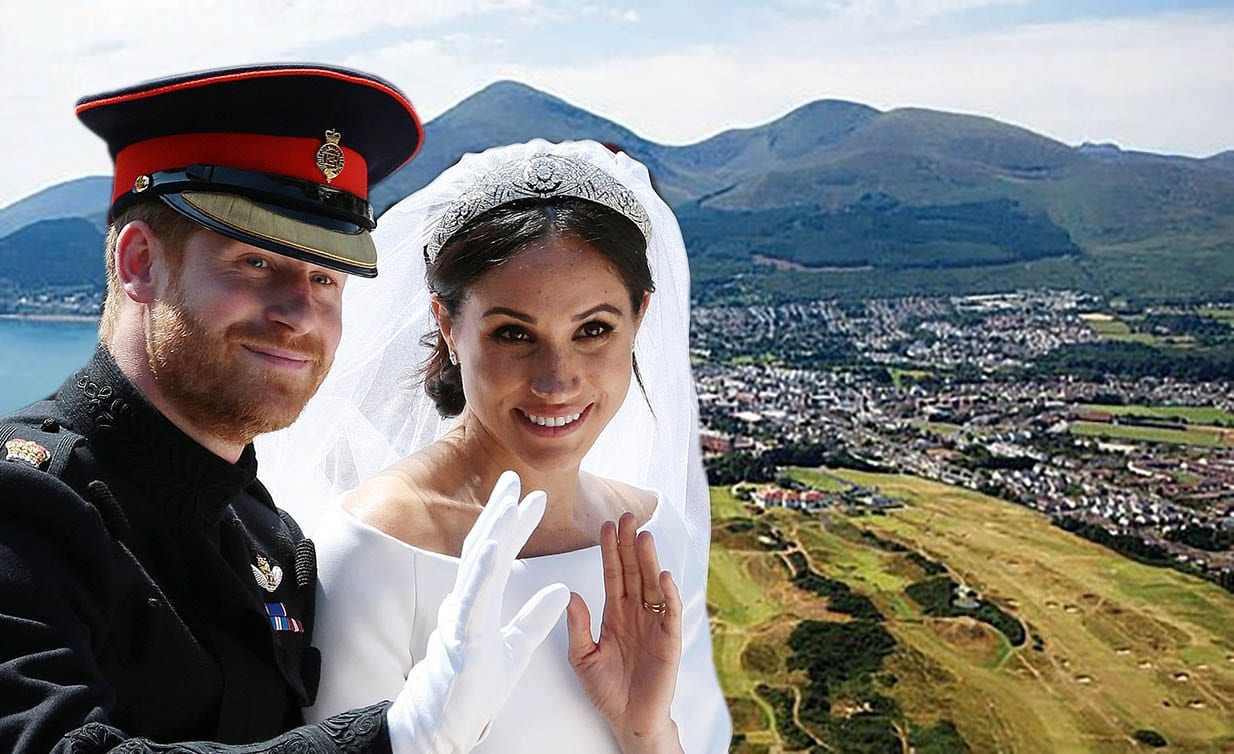 A motion – which could see Royal newly-weds Prince Harry and Meghan Markle invited to Kilkeel – will be debated next week.

The notion of motion has been brought forward in the name of three Ulster Unionist councillors following the conferral of the titles of Baron and Baroness Kilkeel on the couple.

The title was given by the Queen to mark the occasion of the wedding of her grandson – who also became the Duke of Sussex and Earl of Dumbarton – to Meghan Markle last month.

Now Newry, Mourne and Down District Council could extend an invitation to the Royals to visit the fishing port of Kilkeel.

It will depend upon the outcome of a notice of motion brought forward by Councillors David Taylor, Jill Macauley and Robert Burgess.

The submitted motion – if passed by majority – would approve that “Newry Mourne & Down District Council offers its warmest congratulations to the Duke and Duchess of Sussex on their marriage and wishes them a long life of fulfilment, blessed to enjoy many happy years together.

“We also welcome the recognition of our District in the conferring of their titles Baron and Baroness Kilkeel upon the occasion of their marriage and the new Royal couple would be warmly received during a visit to our wonderful District.”

The motion is due to be debated at the monthly meeting of council which will take place on Tuesday.