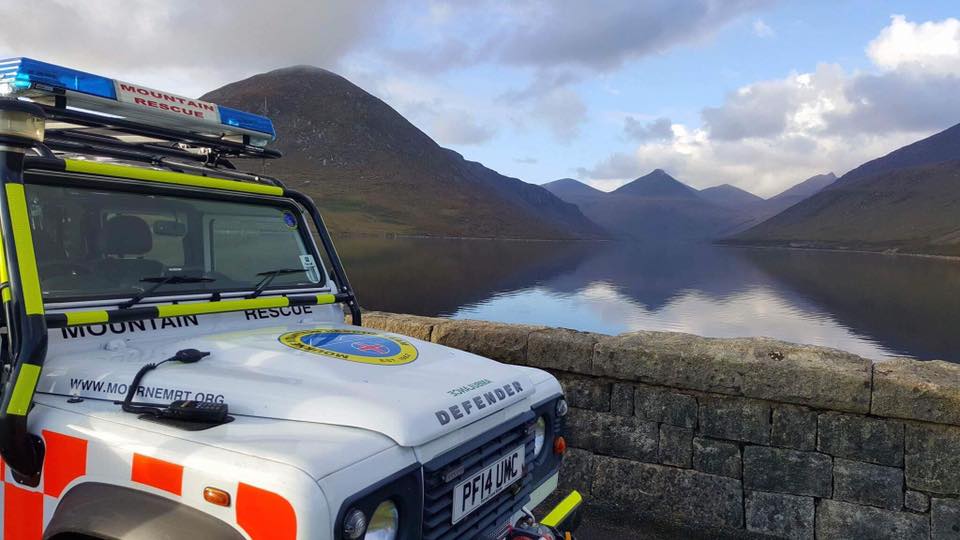 A woman had fallen while descending into Donard Forest, suffering a serious arm injury.

A spokesperson for the MMRT said: “[We] responded and located the casualty on Drinneevar. After an initial assessment, the casualty received pain relief alongside having the injury immobilised.

“Once complete, the casualty was stretchered to nearby track access and transferred by team vehicle to Donard Park for a handover to NIAS and onward journey to Hospital.”

While completing the first call the team received a second call for another injured walker.

A man had been descending Slieve Binnian when he fell sustaining a serious leg injury.

The team responded and located the casualty in a challenging area on the southern side of the mountain above the Silent Valley Reservoir.

The casualty was assessed, given pain relief and immobilised ready for evacuation.

Due to the challenging terrain and in the interests of speed of evacuation alongside team safety, MMRT requested the assistance of a SAR helicopter.

Rescue 116 responded, winched the casualty on board for transfer to the Royal Victoria Hospital, Belfast.

A total of 21 members responded to the calls, which ended around 7.40pm this evening.