Two people killed in separate falls while walking in Mournes 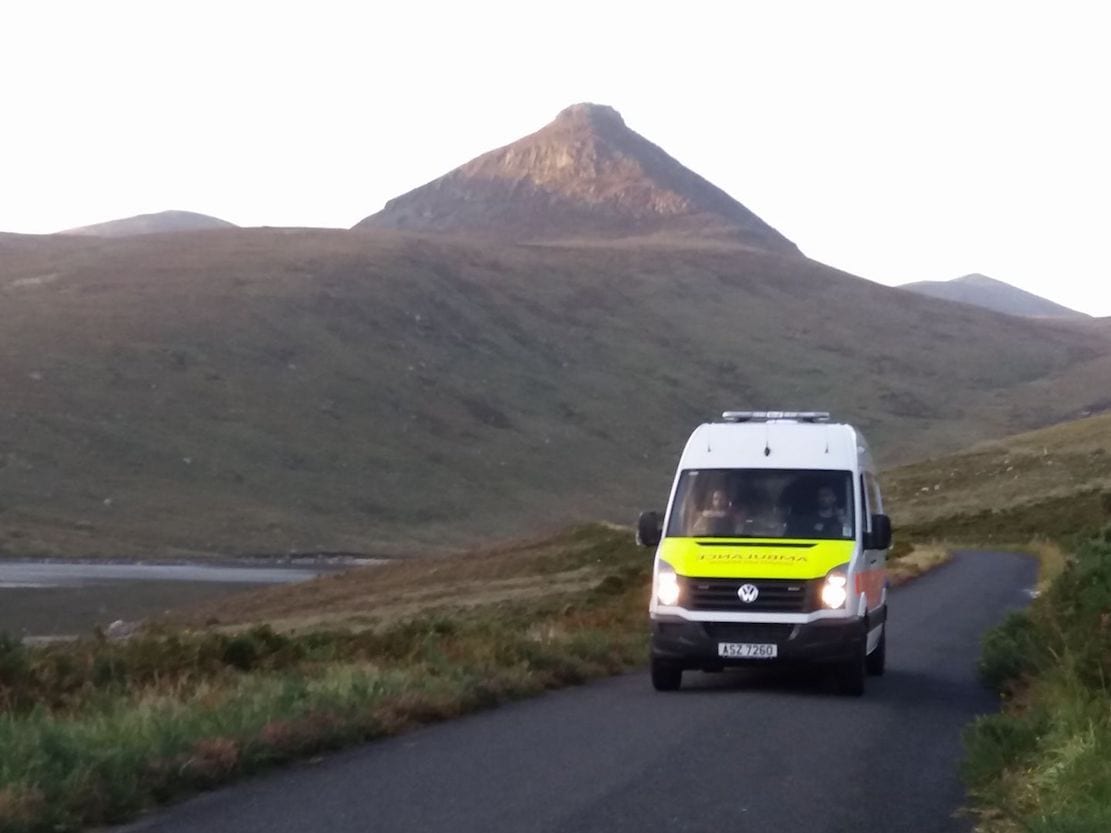 Police have confirmed that two men have died following separate incidents in the Mourne Mountains.

Inspector Francis McCullough said police received a request for assistance after a male was reported to have fallen while walking on ‘Wee Binnian’.

It happened shortly before midday.

The officer said police then received a further request for assistance after a male was reported to have fallen while walking on Slieve Commedagh shortly before 1pm.

“Police and other emergency services responded but unfortunately both men died at the scene,” said Inspector McCullough.

A third man was recused with a suspected broken ankle.

It followed a fall close to ‘The Saddle’.

He went walking with two friends when the accident happened and is currently being treated in Daisy Hill Hospital in Newry.

One of his companions told Armagh I that large numbers were out and about on the Mournes today.

She said: “There were no weather warnings this morning and there were huge crowds on the mountain as a result.

“We went – just the three of us. We were stopped by lots of experienced walkers who told us to turn back and unfortunately our friend fell.

“The Mourne Mountain Rescue Team and PSNI were there within an hour, they were absolutely amazing.

“Soo too were the people who stopped with food, blankets and bandages – we would like to thank them too.”

They realised at the time that there were other rescue efforts ongoing which, sadly, have now been confirmed as unsuccessful.

“I could hear a man screaming for help but we couldn’t see anyone,” she added. “It’s just devastating.”

Police said the deaths of the two walkers are not being treated as suspicious.

Our thoughts and prayers are with their families and friends.