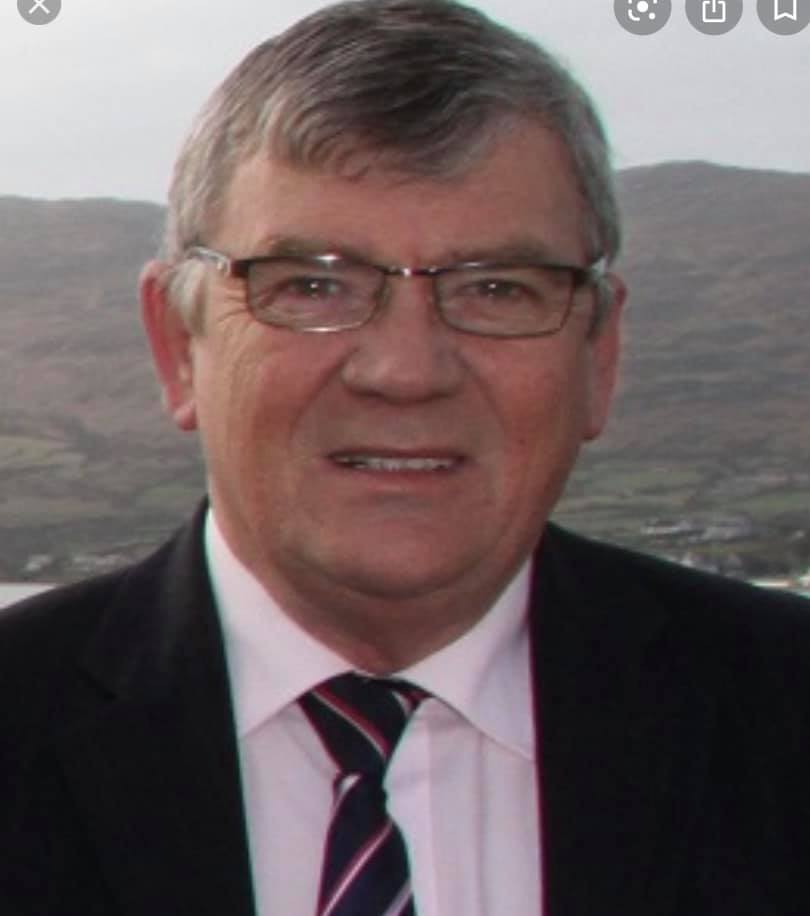 Tributes have been paid to a former SDLP councillor who passed away this morning (Sunday).

He was recognised as a real man of the people, a man of action and a champion for the community’s needs.

Mr Carr served the people of the district up until two years ago when he lost his seat as a councillor for the Crotlieve District Electoral Area after close to two decades of dedicated service and representation.

South Down MLA Sinead Bradley said she was saddened to learn of the passing of her “friend and colleague” on what would have been his birthday.

“My immediate thoughts and prayers flood to Kay and family at this difficult time,” she said. “May his soul Rest in Peace.”

He said: “Michael was a fantastic public representative for this area and worked tirelessly for his constituents – especially through some of this district’s darkest times.

“Michael set an incredibly high bar in regards to civic pride and he helped inspire me and plenty others to get more involved in local politics.

“My immediate thoughts and prayers are with the Carr family at this difficult time.

“Warrenpoint especially, has lost a hugely important and respected man and I know that everyone is sending their heartfelt thoughts and prayers to the Carr family on this saddest of days.

“I also send my condolences to my colleagues within the SDLP who have lost a veteran party member who was a committed and passionate councillor and friend.

“A true and honest gentleman, family man and public representative.”