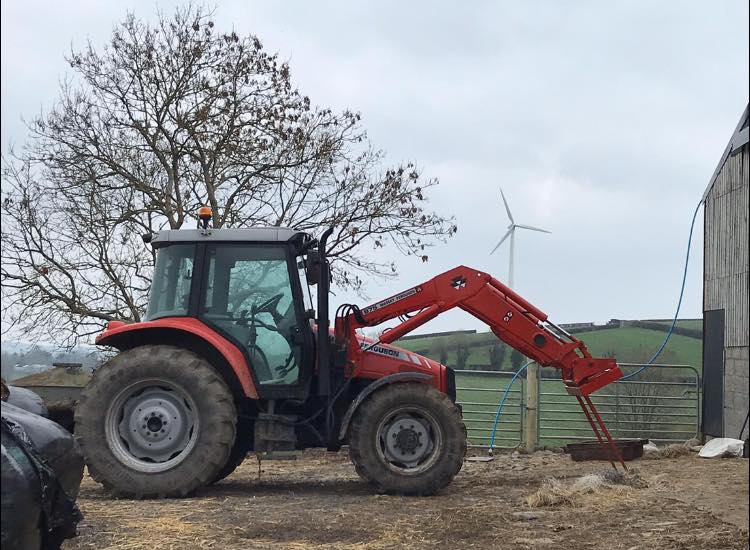 A farmer has been left reeling after a tractor was stolen from their yard at some point over the weekend.

Police are appealing for information following the theft of a 2005 Red Massey Ferguson agricultural tractor along the Poyntzpass Road area of Loughbrickland.

The incident occurred some time between 8.50pm on Saturday evening and 4.15pm on Sunday.

PSNI would encourage anyone with any information or sightings of this vehicle to police quoting reference 1314 of 21.08.22.

The latest figures on agricultural crime suggest the Armagh, Banbridge and Craigavon borough is the worst in Northern Ireland.

In the 12 months up to the beginning of July this year, 41 rural crimes were committed – up six on the previous 12 months. The ABC area is the only area to have seen an increase*.

Newry, Mourne and Down district was the second highest with 32 crimes recorded, however, that was down 11% on the previous 12 months.

Mid Ulster was the third highest with 28 recorded crimes. There were 190 across the whole of Northern Ireland in that time.

*Belfast City saw an increase of one crime from zero.