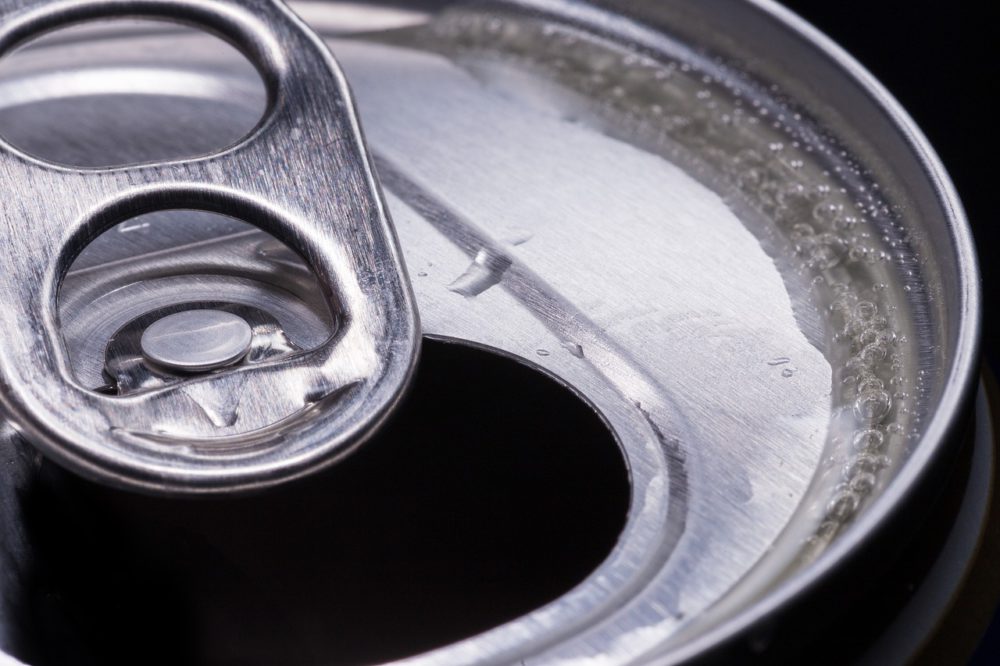 A provisional licence holder who was caught driving whilst over twice the limit unaccompanied and without L plates has been disqualified for 12 months.

Court heard the 40-year-old initially told police he had three cans of beer at a friend’s home but later changed his story, saying he had consumed four beers and a small vodka.

Jurijs Saskovs, of Talbot Street in Newry, pleaded guilty to driving with excess alcohol, failing to provide a specimen, not displaying L plates and being an unaccompanied L driver at the city’s Magistrates’ Court on Wednesday.

Prosecution outlined that on June 13, at 8.50pm, police received a report from a member of the public regarding a suspected drink driver.

They had been travelling behind a Volkswagen Golf on the Cairnmore Drive in Newry which was swerving on the road.

The reporting person stated they observed a male stumble out of the vehicle, almost falling over, before getting back in and driving off towards Springfarm Heights.

Officers located the vehicle outside an address, where a number of individuals were gathered.

The member of the public who made the report was able to identify this defendant as the driver they had seen alight from the car.

Police spoke to Saskovs and it was noted that he smelled of intoxicating liquor and that he was unsteady on his feet. A preliminary breath test was requested but he refused.

Further enquiries by police revealed that the defendant was the holder of a provisional licence only, but he was not accompanied in driving and no L plates were displayed on the car.

Saskovs was arrested and taken to Lurgan Custody Suite, where an evidential sample of breath was obtained giving a reading of 101mg of alcohol in 100ml of breath – over twice the legal limit.

During interview, the defendant made full admissions saying he had gone to a friend’s house nearby where he had consumed three cans of beer before driving.

He later changed his story, admitting to having consumed four cans of been and a small vodka.

District Judge Eamonn King disqualified Saskovs from driving for 12 months and ordered that he pay a fine of £325, along with the offender’s levy of £15.