Police seize £250,000 in drugs, cash and counterfeit goods in Newry 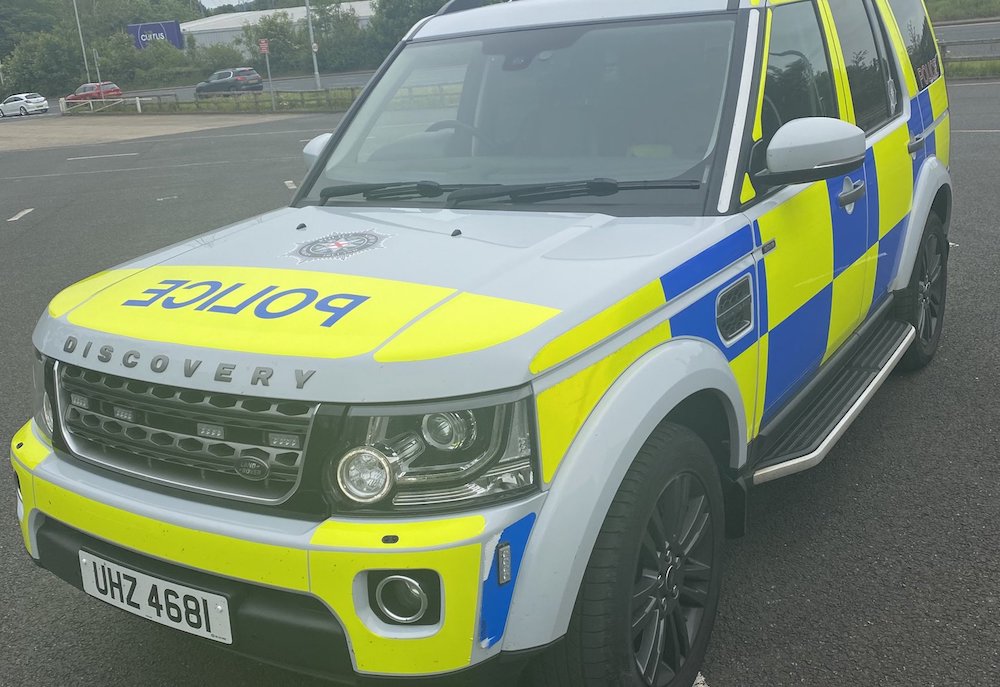 Police seized £250,000 in suspected illegal drugs, cash and counterfeit products in the Newry area on Monday.

During the searches, police seized approximately £200,000 in both Class A and Class B suspected controlled drugs and counterfeit goods.

A sum of £25,000 in cash and a quad bike were also seized during the proactive policing operation.

A 30-year-old woman was arrested on suspicion of drugs offences remains in custody, assisting with enquiries.

Area Commander for Newry, Mourne & Down, Superintendent Norman Haslett, said: “This is another example of the determination of local police officers to remove drugs from our streets and to arrest and prosecute those who make their living by dealing drugs.

“The devastating impact of the drugs trade on communities, families and children is well documented.

“Together we can stop it and I would appeal for anyone with any information about drug dealing in your local area to please pass this information to police, by calling 101.”

Information can also be provided to Crimestoppers 100% anonymously on 0800 555 111 or online at www.crimestoppers-uk.org.

It follows the recovery of £100,000 in cash, drugs and suspected firearms by police in Bessbrook on Sunday, however, police stated there is no connection between the seizures.