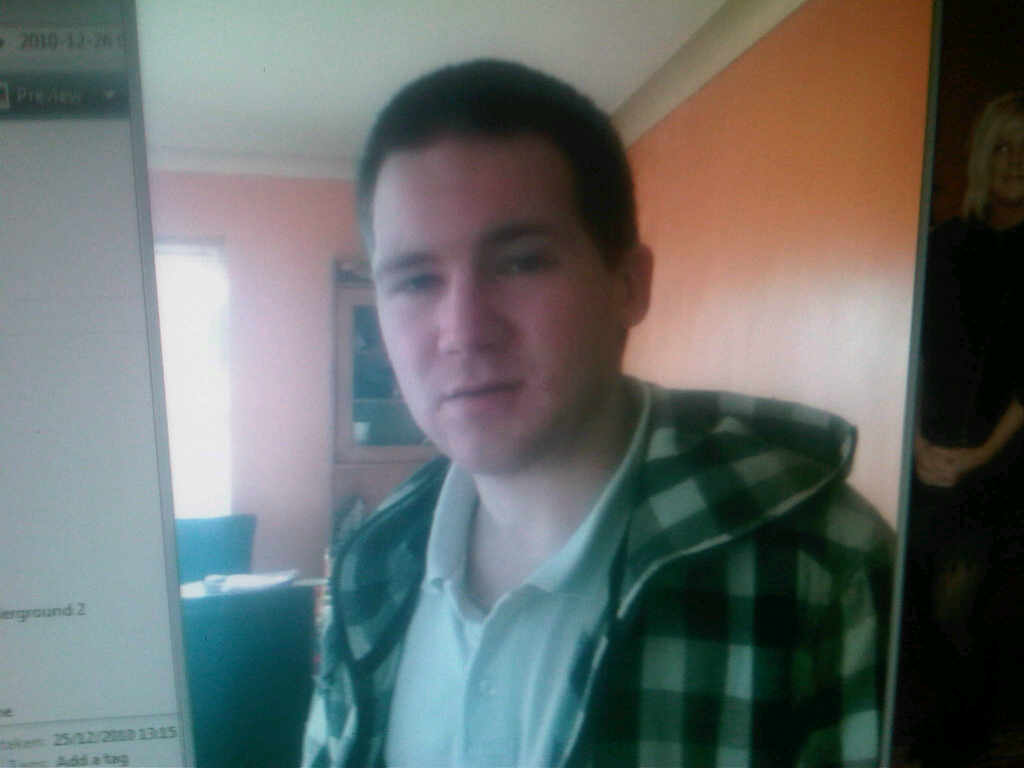 Police have reissued their appeal for information in relation to missing man Peter Quigley.

Thirty-three-year-old Peter, from the Newry area, has not been seen since the end of September 2013 and was reported missing on Thursday 7 November 2013 by his family. Peter is described as being 5’8″ tall, of medium build with dirty fair hair and blue coloured eyes.

He is believed to have been seen in the Belfast area on Wednesday 30 October 2013 and he speaks with a strong London accent.

Peter, or anyone who knows of his whereabouts, is asked to make contact with his family or with police in Newry on the non emergency number 101.