The thefts were reported from four stores in Newry, Belfast, Lisburn and Bangor on at least seven different occasions in September and October 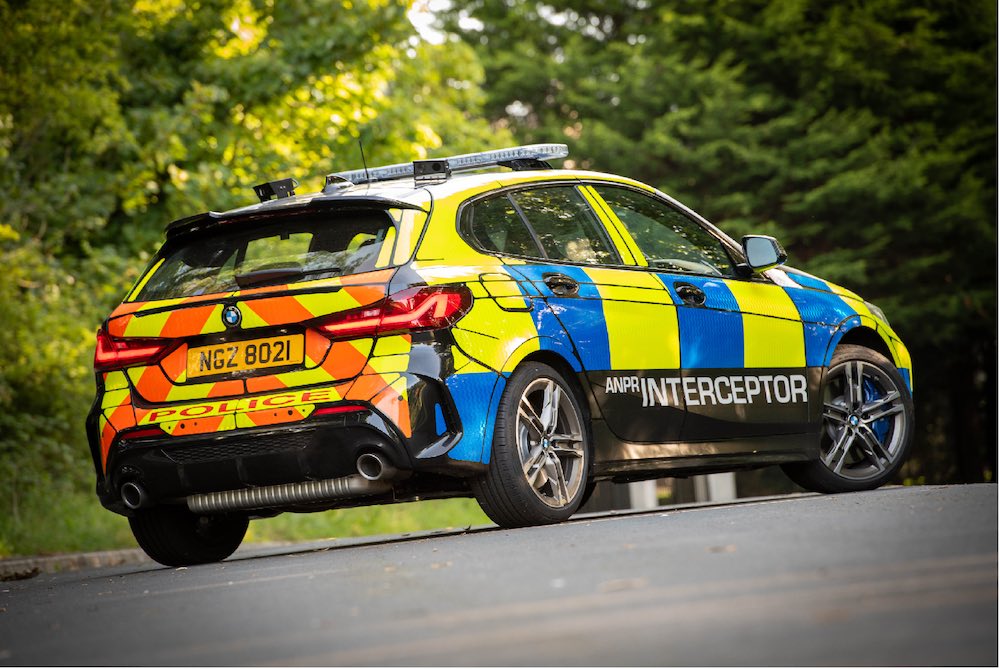 Detectives investigating the theft of high-value mobile phones and other electronic devices from stores across Northern Ireland have arrested three men.

The thefts were reported from four stores in Newry, Belfast, Lisburn and Bangor on at least seven different occasions in September and October.

Items reported stolen include a laptop valued at £1,399, the latest iPhone 14 Pro Max, six other new mobile phones, £1,450 cash and the keys to an in-store cabinet.

A member of staff observed three men acting suspiciously in an electronics store in Newtownabbey yesterday (Monday). The employee noticed that the men appeared to match a description circulated of suspected shoplifters and contacted police.

The men left the store and made off in a BMW car, however, officers from the PSNI’s Automatic Number Plate Recognition (ANPR) Intercept Team stopped the men in the Sprucefield area and they were arrested on suspicion of a number of offences including theft, attempted theft, going equipped for theft and burglary.

The arrests have been made during a national week of action to support businesses and reduce business crime. The public will see increased, high visibility patrols by the PSNI in towns and city centres as police conduct planned operations, engage with local businesses and the community.

Chief Superintendent Darrin Jones, the Service’s Business Crime lead, said: “The week of action is an opportunity to bring police and partners together to tackle the key issues of business crime in our communities.”

Urging retailers to report offences to police and to reach out to their local neighbourhood and crime prevention officers, Chief Superintendent Jones said: “These arrests are a good example of how reporting can lead to results. This eagle-eyed member of staff alerted police and these arrests were made.

“We do know under reporting is typically an issue in all sectors of business crime. So we’d ask that business owners let us know if you have been a victim or you see something suspicious happening. Your report helps us target our resources, apprehend offenders and ultimately reduce crime and anti-social behaviour.”