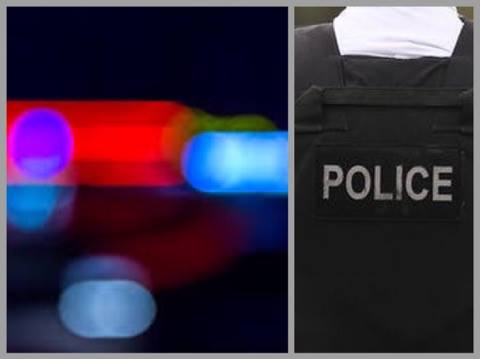 Police investigating the attempted murder of officers in west Belfast in 2015 have arrested a woman in the Newry area.

The arrest was made this morning by detectives from the PSNI’s Serious Crime Branch.

It followed an incident in the Rossnareen Avenue area on November 26, 2015, when a number of shots were fired at a parking police car.

He aded: “She has been taken to Musgrave Serious Crime Suite for questioning.

“In addition, two properties were searched during this morning’s operation.”