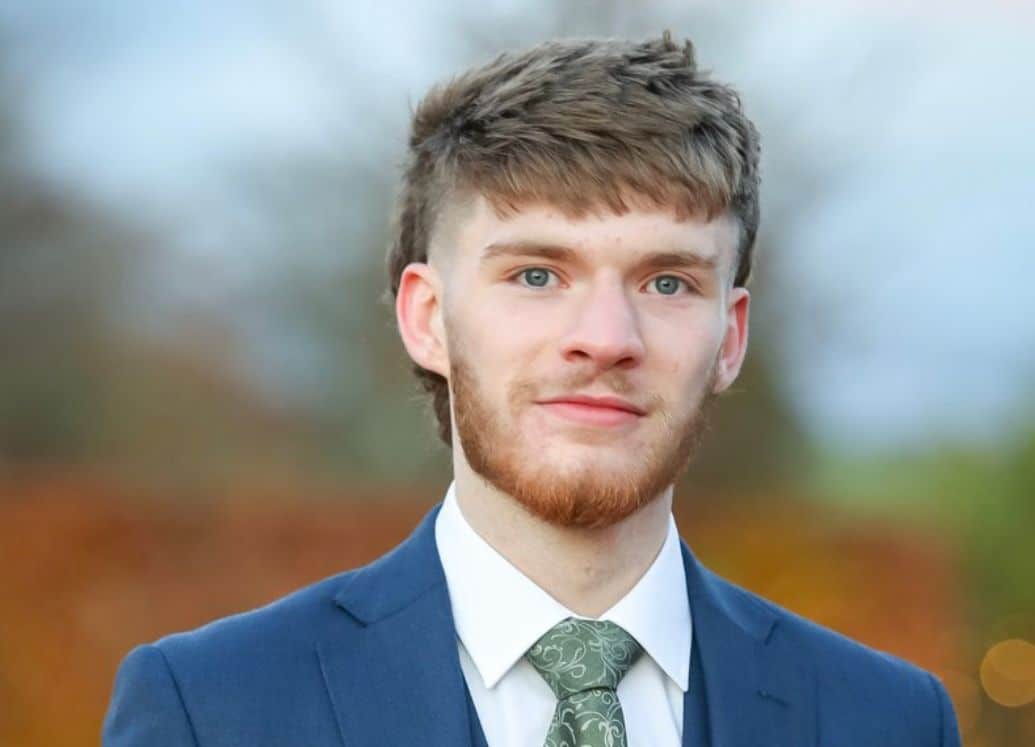 Police have released the name of the young man who died in a single-vehicle collision on the Dublin Road, Newry on Tuesday.

He was 23-year-old Harrison Jameson from the Cavan area.

Sergeant Neil Harrison said: “Police received a report shortly after 11am on Wednesday, 19th October of a single vehicle road traffic collision. We believe at this time that the silver Ford Focus that Mr Jameson was driving came off the road sometime between 9.30pm and 11pm on the previous evening, Tuesday 18th October.

“An investigation in to the circumstances of the collision has been launched and we are reiterating our appeal for information.

“We are appealing to anyone who was travelling in the Dublin Road / A1 area at around the time the collision occurred, or who may have witnessed the collision or captured it on their dash-cam to contact officers in the Collision Investigation Unit on 101, quoting reference 546 of 19/10/22.”

The Dublin Road, which was closed for a period of time on Wednesday, 19th October, has now fully re-opened to traffic.