Podcast: Engines rev up as Richard Swanston sets the stage for the Ulster Rally 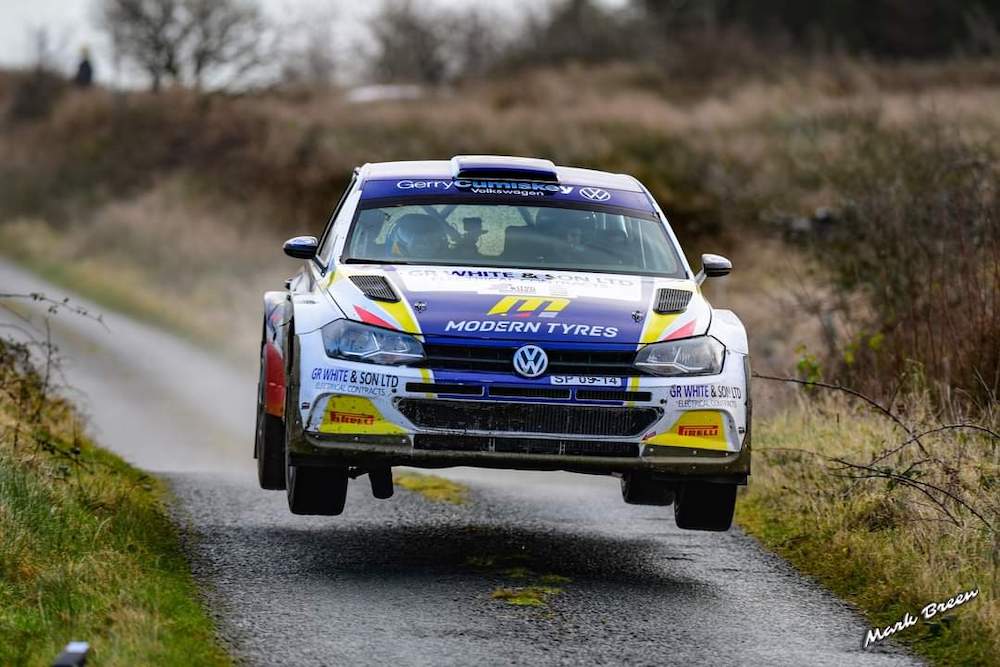 *This podcast was recorded prior to the Ulster Rally stage.

As a teenager, I remember thumbing my way across the country with my friends, hoping to catch some stages of the Circuit of Ireland and maybe get a glimpse of our hero Austin McHale.

That was some time ago, but Richard Swanston Director of the 2021 Modern Tyres Ulster International Rally, took me right back there.

It wasn’t that we were die-hard rally fanatics, but anyone who’s ever been to any one of the rallies around Ireland or beyond, knows just what a thrill it is to be knee-deep in a watery ditch, near the best bend, with the smell of burning petrol in the air, listening for the roar of the approaching cars and then watching them skid and thunder past in their mud-splattered glory.

It was with great pleasure then that I got to speak to Richard ahead of this year’s Ulster Rally at HQ in Newry.

This year the event was delayed due to government restrictions but Richard says the Northern Ireland Motor Club plan to move the rally back to its late summer slot in 2022.

And despite November expected to bring up difficulties in terms of conditions, the weather has been kind, and Richard says there are even some advantages.

Since the Ulster Rally is now a one-day event, the traditional Friday night stages couldn’t happen in the summer, but with the nights closing in early, the thrill of rallying in the dark happened on Saturday evening.

And in case you couldn’t make the event, for the first time ever the Ulster Rally was streamed live, so it can be viewed globally and at your leisure.

Richard tells us all about the lengthy preparations it took to pull off the popular event; the intricacies of rally driving and navigating the stages; the importance of tactics and co-drivers; his winning predictions, favourite courses and his own future as event organiser.