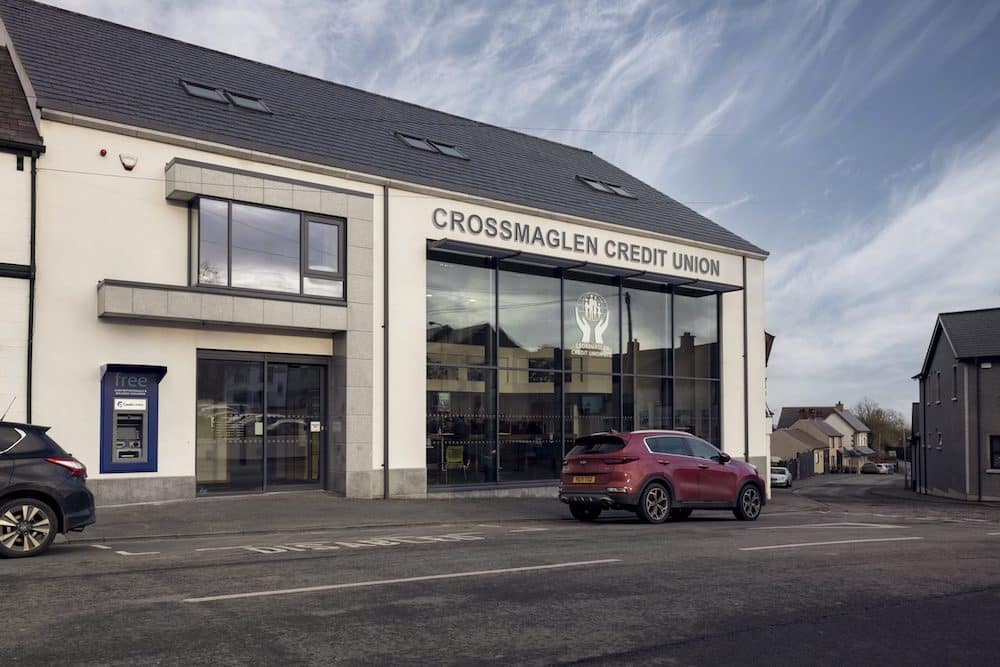 Pensioners hit by the cost of living crisis are seeking small loans from the Credit Union to buy bread and milk, the organisation’s Northern Ireland chief says.

The shocking reality of elderly residents seeking a “few pounds” to pay for essential foods was revealed at a special meeting of Newry, Mourne and Down District Council with the management of the Credit Union.

Head of Credit Unions Northern Ireland, Martin Fisher told councillors: “There have been reports of pensioners in Belfast coming into their local Credit Union and asking for very small amounts of money, which caused some concern as to the very low amounts being asked for.

“When the staff queried why the pensioners were looking for such small amounts, they were told that it was to buy some bread and milk for the day. The staff in the Credit Union, who were very concerned got together and collected a small kitty to give out to pensioners of £1 or £2 just so they could go buy a loaf and some milk.”

Special council meeting chairperson, SDLP Cllr Terry Andrews said: “It’s sad to hear that these pensioners have had to go in looking for a few pound just to eat. It is commendable that the Credit Union staff have reached out in this way.

“However, it is a sad indictment of where we are now in this cost of living crisis that we are seeing the elderly looking for loans of five or ten pound just to get to get some food.”

Evidence of the holding back of energy crisis payments in Northern Ireland and reaction within the Credit Union organisation were also raised in the chambers.

The meeting also heard how South Armagh residents are being helped out by the Credit Union in the purchase of home heating oil. The news comes as people in Northern Ireland are still waiting for a previously announced £200 Government payment to help with their bills. There also remains a lack of clarity as to when and how a separate £400 credit, the Energy Bills Support Payment, will be paid.

Highlighting the energy crisis initiatives, Slieve Gullion Sinn Féin councillor, Barra O’Muiri, said: “The Credit Union in Crossmaglen has seen how the cost of living crisis has affected its members and they have been able to offer 0% loans of up to £1k for people to get heating oil over the Christmas and winter period.

“It makes a big difference for them to be paying off £20 a week for a year with no interest rather than having to struggle to find £1k just before Christmas.”