Ultrabeat first emerged with their remix of 'Pretty Green Eyes' 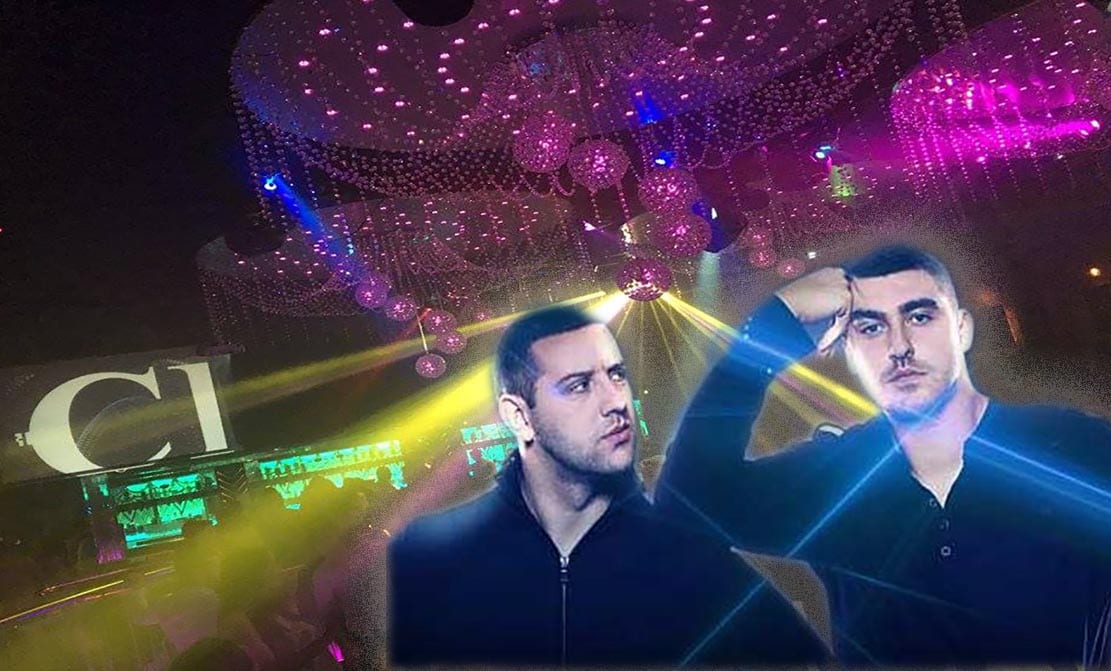 One of the familiar and popular names on the old school dance scene will headline at the Marine Tavern in Warrenpoint next Friday night (August 11).

Liverpool’s ULTRABEAT will be taking to the stage  in the seaside venue to relive their heady days of the early 2000s.

Ultrabeat first emerged with their remix of ‘Pretty Green Eyes’, which peaked at number two on the UK Singles Chart in August 2003.

After that, there was a succession of further singles including ‘Feelin’ Fine’, ‘Better than Life’ and ‘Elysium (I Go Crazy)’.

Local promotion companies Catch22 and BD Entertainment promoting the event in a bid to give people the ultimate old school night.

Large numbers are expected for the event with over 50 per cent of tickets sold; promoters are advising people to get their tickets early to avoid disappointment.

All the relevant information can be found on their Facebook page here.

The Marine Tavern in Warrenpoint is well-known for its love of old school DJs and is preparing for a huge night of dance beats.

Recently refurbished The Marine is keen to show of the whole new look.