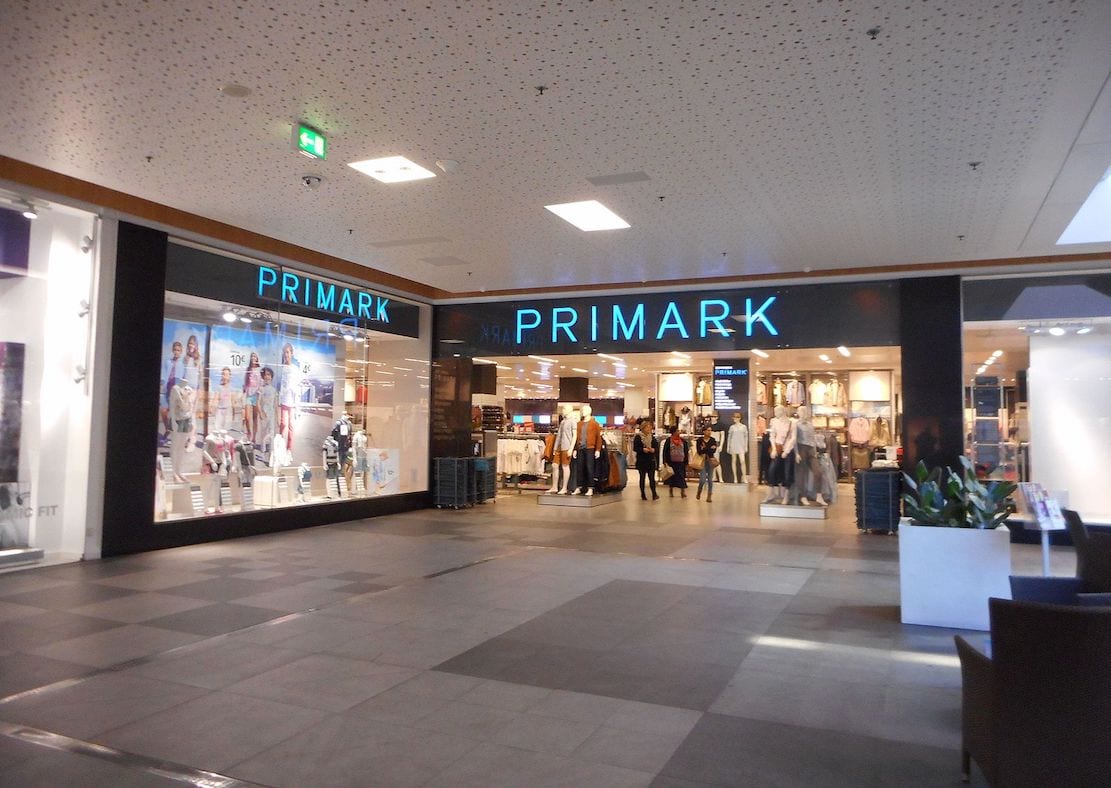 A Newry woman who tried to make off with £129.60 worth of goods from Primark has been fined £100, after the goods were deemed fit for resale.

Court heard that this predated all other entries on the 30-year-old’s record; she is currently under a probation order and has a live suspended sentence.

Prosecution outlined that at 2pm on November 11, of 2018, police received a report of a suspected theft from Primark in the Buttercrane Shopping Centre, Newry.

Court was told that two females, one of which was identified as the defendant, had been detained by security with £129.60 worth of goods from the store.

The defendant had been observed placing items into a leopard skin bag and attempting to leave.

Both were arrested and made no reply to caution.

Prosecution informed the court that all items taken were deemed fit for resale.

Defence barrister Kevin O’Hare stated: “This offence happened in November 2018. It predates all of the other entries on her record.

“She has been engaging with probation since August last year and has a live suspended sentence.”

District Judge Eamonn King said: “These offences are of some vintage and you were handed a two year probation order back in August.”