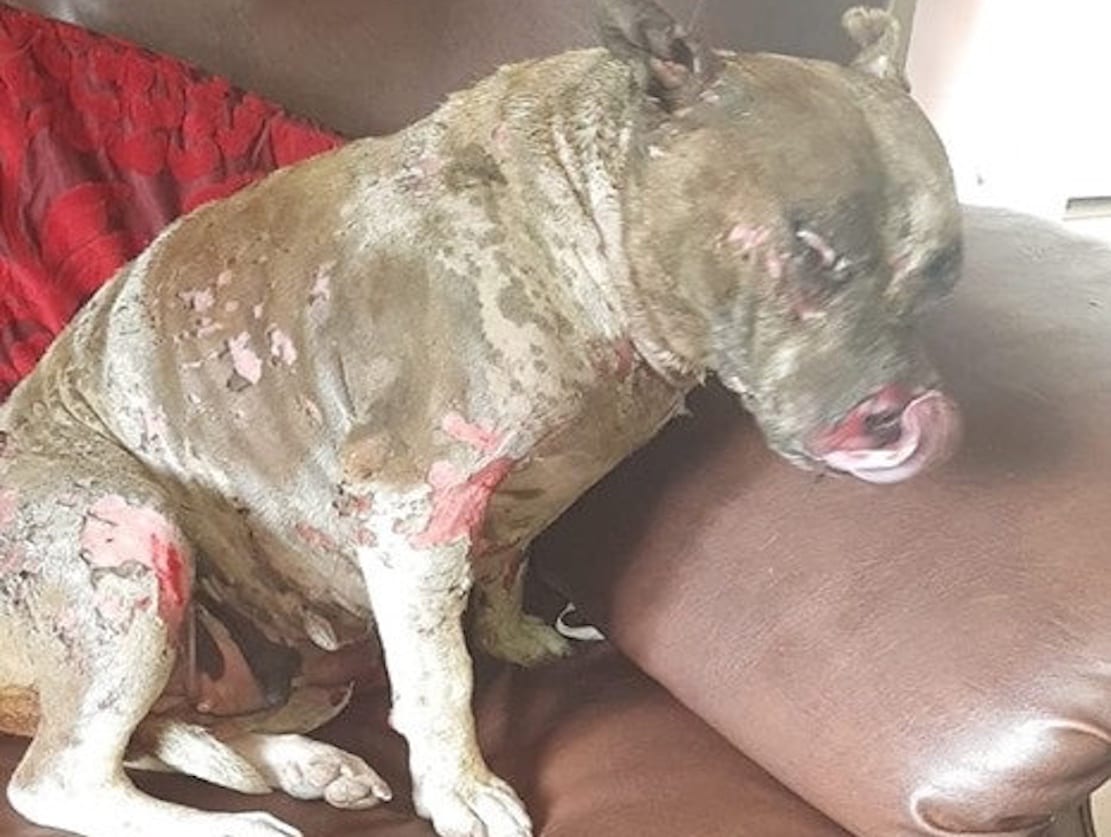 A Newry vet who euthanised a dog after it had acid poured all over has described the attack as the “worst case of animal cruelty” he has ever seen.

Liam Fitzsimons, of Newry Veterinary Centre, took the family pet into his surgery on Tuesday evening, however, there was little he could do.

Mr Fitzsimons told the BBC there was little else he could do to say the Staffordshire terrier, who was found on Pound Road around 6pm.

“You could smell the burning off the animal and the skin was falling away,” he said.

“The dog’s tongue was ulcerated as it was licking the acid off of its skin.

“In thirty years of practice, I have never seen anything like this. This is the worst case of animal cruelty I have ever come across.

“I will take this case to my grave.”

“I don’t think there was a vindictive motive. I think it was down to sheer badness,” he said.

Police have launched an investigation into the incident.