'Why should we wait until there is a fatality on the road? It is time for the relevant authorities to step up and deliver for the people of this area' 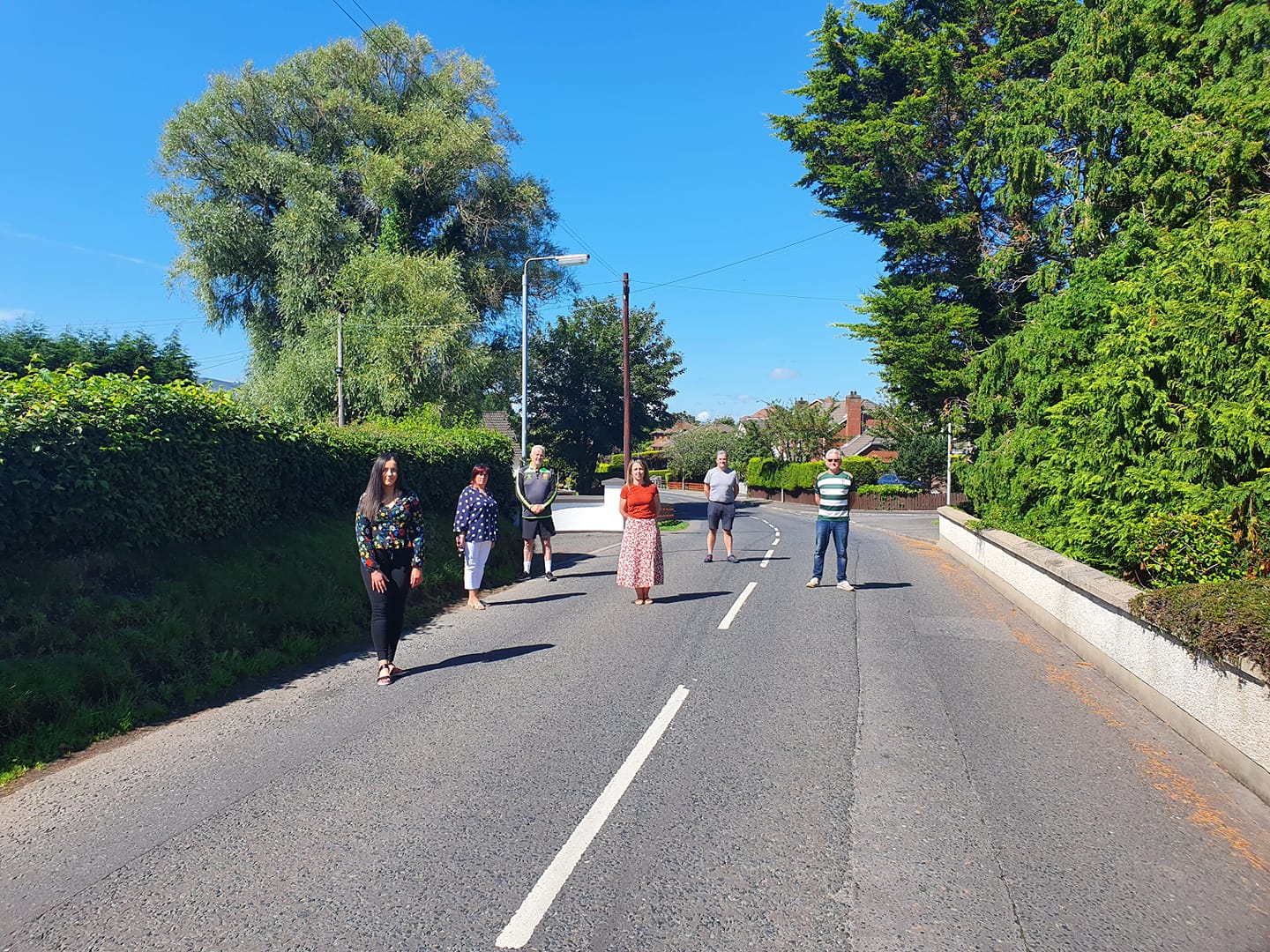 A south Armagh resident has started a petition to seek safety measures on the Crieve Road in Newry after her dog was struck by a car last week.

Jessica Phillips and her sister Shannon decided to launch the online petition lobbying for the road to be made safer, with 525 signatures to date.

Said Jessica: “As a resident of the Crieve Road  I have witnessed on numerous occasions the dangers associated with this road.

“After discussing it with my family and neighbours I decided it was time to take action and created an online petition. The response to the petition in such a short time has been overwhelming.”

She has written to Infrastructure Minister Nichola Mallon appealing to her to take urgent action to address the serious road safety concerns on the Crieve Road.

The MLA said that concern about traffic speed and management had been a long running issue in the area,

“In 2018, DfI Roads finally completed a traffic assessment and based on its outcome advised Sinn Féin elected representatives that the location would merit further consideration for future programmes.

“Two years on there has been no progress and residents have had enough.”

She added: “We hope the Minister will respond positively to our correspondence. This is a huge issue, and if she is serious about her departmental priorities on increasing active travel such as walking and cycling, then it is imperative that her department provides safe routes for the community.”

Resident Jessica is grateful for the backing and has echoed those sentiments.

She said: “We were delighted when Liz got in touch with similar concerns.

“Why should we wait until there is a fatality on the road? It is time for the relevant authorities to step up and deliver for the people of this area.”