Newry pub director disqualified for conduct in relation to business

The estimated total deficiency of the company was £436,872 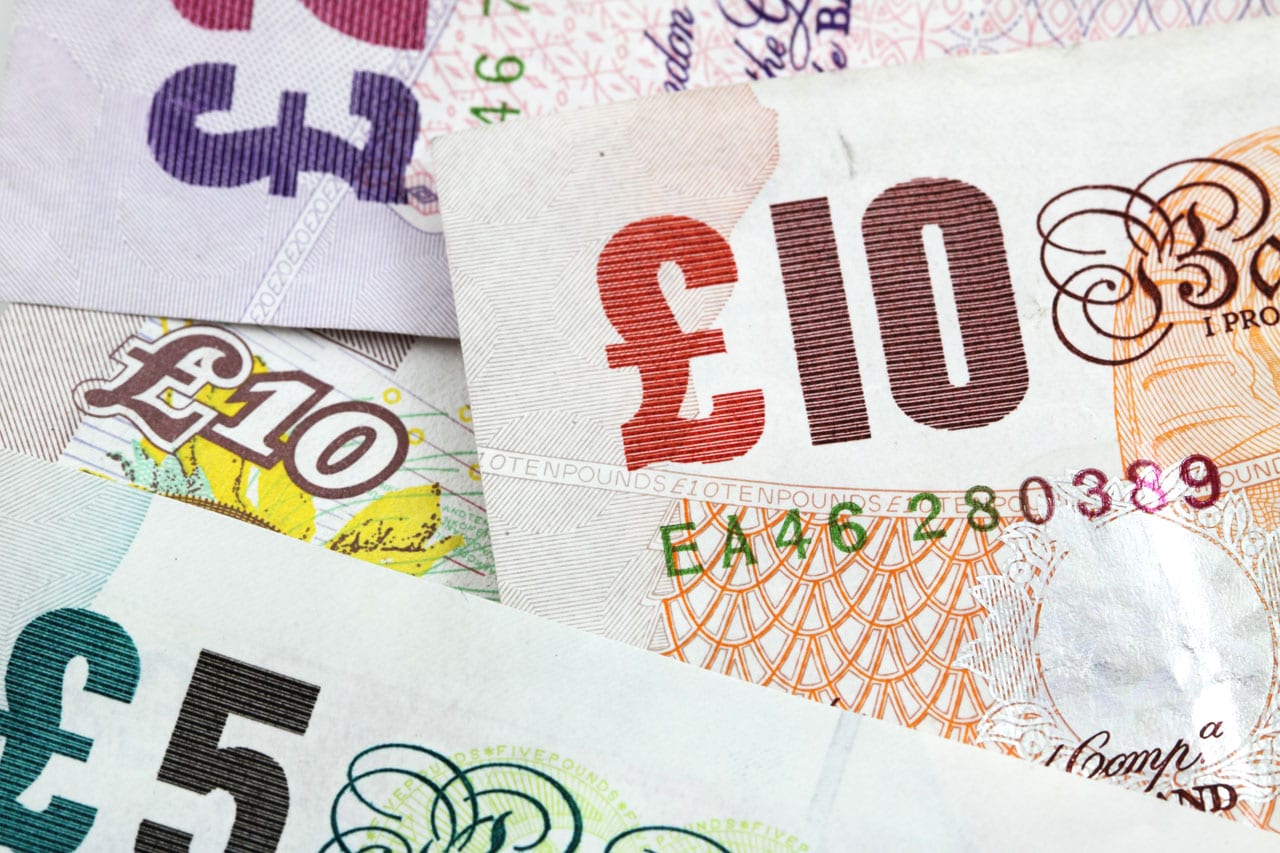 A Newry man has been disqualified as director of a pub business for his conduct in relation to the company.

The Department for the Economy has accepted a disqualification undertaking from the Newry director of a public house and bar business.

The undertaking was received for five years from Thomas McNulty, 51, of Dominic Street, Newry, in respect of his conduct as a director of company Glenlarkin Limited.

After taking into account the losses incurred by members of the company the estimated total deficiency was £436,872.

The disqualification was accepted by the department on the grounds of unfit conduct, which was not disputed.

These included issues in relation to tax, national insurance and VAT payments and a failure to file annual accounts.