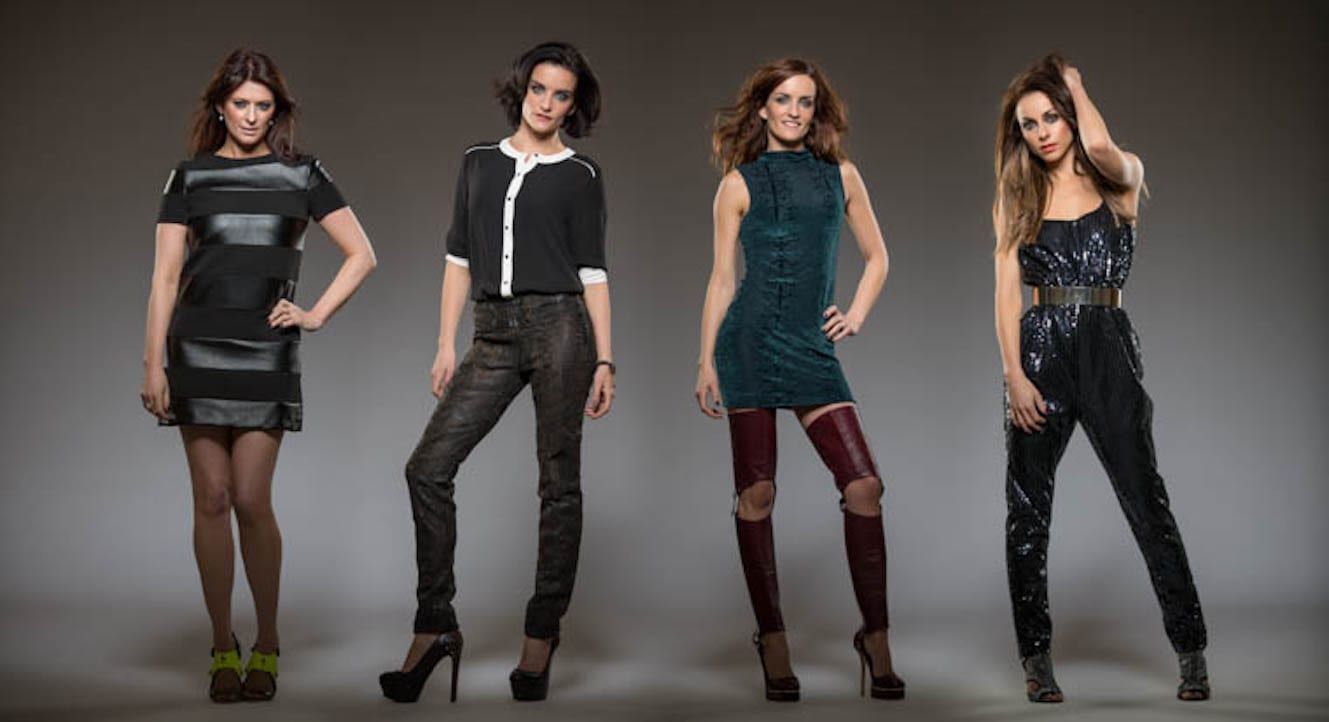 Chart-topping acts have been lined up to headline a free concert as part of this year’s Pride celebrations in Newry.

And the Newry Rainbow Community – which organises the annual events – sats it is “delighted” to announce the international headline artists for the ‘Pride in Newry – UK & Ireland Pride 2019’ gig.

Also on stage will be Ireland’s own B*Witched, most noted for their number one hit C’est La Vie, Donna Marie, the international Lady Gaga Impersonator and BBC 1’s ‘All Together Now’ star. She brings as support ‘Bradley Cooper’ her own band and dancers!

There will also be returning local favourites, the Just Adam Band and Welsh singer/songwriter Ellie Dibben.

The pride parade and international festival takes place in Newry city centre over 10 days, culminating with the main day on August 31, 2019.

The parade follows a route that incorporates most of the city’s main streets.

The NRC anticipates up to 50,000 visitors with many festival events occurring in city centre hotels, private and public buildings including Newry’s Arts Centre.

“This is the first time that the UK & Ireland Pride event has been awarded to any city on the Island of Ireland.

“LGBTQI people living in Northern Ireland are uniquely denied many of the legal and social rights enjoyed by those living in the rest of the UK and the Republic of Ireland.

“Northern Ireland is now the only place in western Europe (except for the Vatican city) without equal marriage or any legislative protections for LGBTQI* people. This fact alone generates major international interest and support.

“Activists and supporters from around the world will travel to Northern Ireland for this unique, iconic festival to support the local LGBTQI* community in what is perceived by the international community to be our hour of need.

“It is noteworthy that Newry is the only festival out of the three festival “Stonewall 50” (#stonewall50) campaign including New York (international world pride ‘Interpride’ 2019), Vienna (European ‘Europride’ 2019 and Newry (UK & Ireland Pride 2019) without these legal protections.

“As 2019 marks 50 years since the Stonewall riots we continue to liaise with International ‘World Pride’ New York and European ‘Europride’ Vienna to promote our 2019 festival as an integral part of the #stonewall50 three festival celebration.

“Newry, Mourne and Down District Council, the Northern Ireland Tourist Board and Newry BID are all playing a significant part in the delivery of the international festival.”

Organisers have acknowledged the assistance of Newry Mourne and Down District Council and Northern Ireland Tourist Board who have helped make this international festival a reality.

A host of other international festival activities will be announced soon.