Newry pharmacy in urgent warning to parents over chickenpox outbreak

Professionals insist why children should NOT be given certain drugs 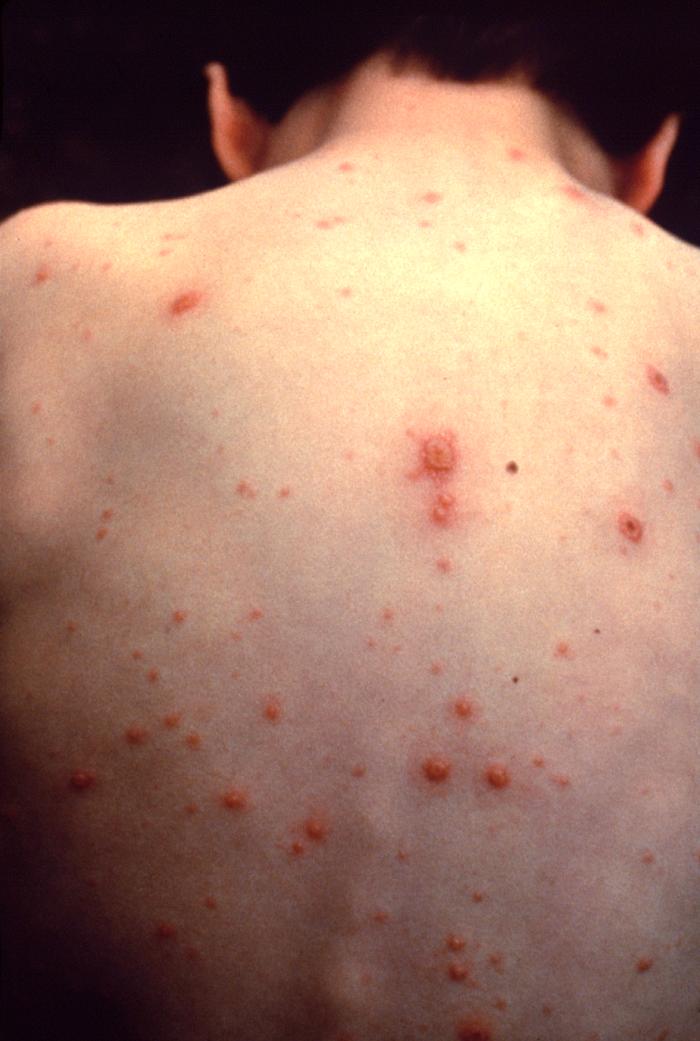 A Newry pharmacy is urging parents to be wise to treating their children for chickenpox.

With chickenpox ‘season’ in full flow – and an increased number of cases locally – Meigh Pharmacy is warning against using some particular drugs.

The chemist, on the Dromintee Road, says people actually could be doing their child more harm than good; in fact, they could be causing greater risk to their littles ones without even being aware.

Chickenpox is a common illness that mainly affects children and causes an itchy, spotty rash.

Most children will catch chickenpox at some point, but it can also occur in adults who did not have it when they were a child.

It’s usually mild and clears up in a week or so, but it can be dangerous for some people, such as pregnant women, newborn babies and people with a weakened immune system.

According to the NHS, the symptoms of chickenpox start one to three weeks after becoming infected.

The main symptom is a rash that develops in three stages: spots – red raised spots develop on the face or chest before spreading to other parts of the body; blisters – over the next few hours or the following day, very itchy fluid-filled blisters develop on top of the spots; scabs and crusts – after a further few days, the blisters dry out and scab over to form a crust; the crusts then gradually fall off by themselves over the next week or two.

Chickenpox is contagious until all the blisters have scabbed over, which usually happens about five or six days after the rash appeared.

Medical experts advise the use of paracetamol to relieve pain or discomfort.

But many mistakenly think that other tablets can be used to the same effect.

Meigh Pharmacy this week sounded a warning – and it’s one that has been shared tens of thousands of times as they try to get the word out to parents and help spread the warning not rhe disease.

The pharmacy took to Facebook to get the message out, advising: “Chickenpox is going round again so can I please remind people NOT to give your children nurofen/ibuprofen.

“This type of medicine is an anti inflammatory, it reacts with chickenpox making them go deeper into the skin tissue will also make your child very very ill!”

The NHS also offers similar advice and suggests too the use of calamine lotion, moisturising creams or cooling gels to ease itching.

It suggests too that people “tap or pat the skin rather than scratching it” as it is “important to avoid scratching because this can lead to further problems”.

Those affected should also drink plenty of fluids to stay hydrated and take steps to prevent the spread of chickenpox, such as staying away from school or work until the last blister has scabbed over.