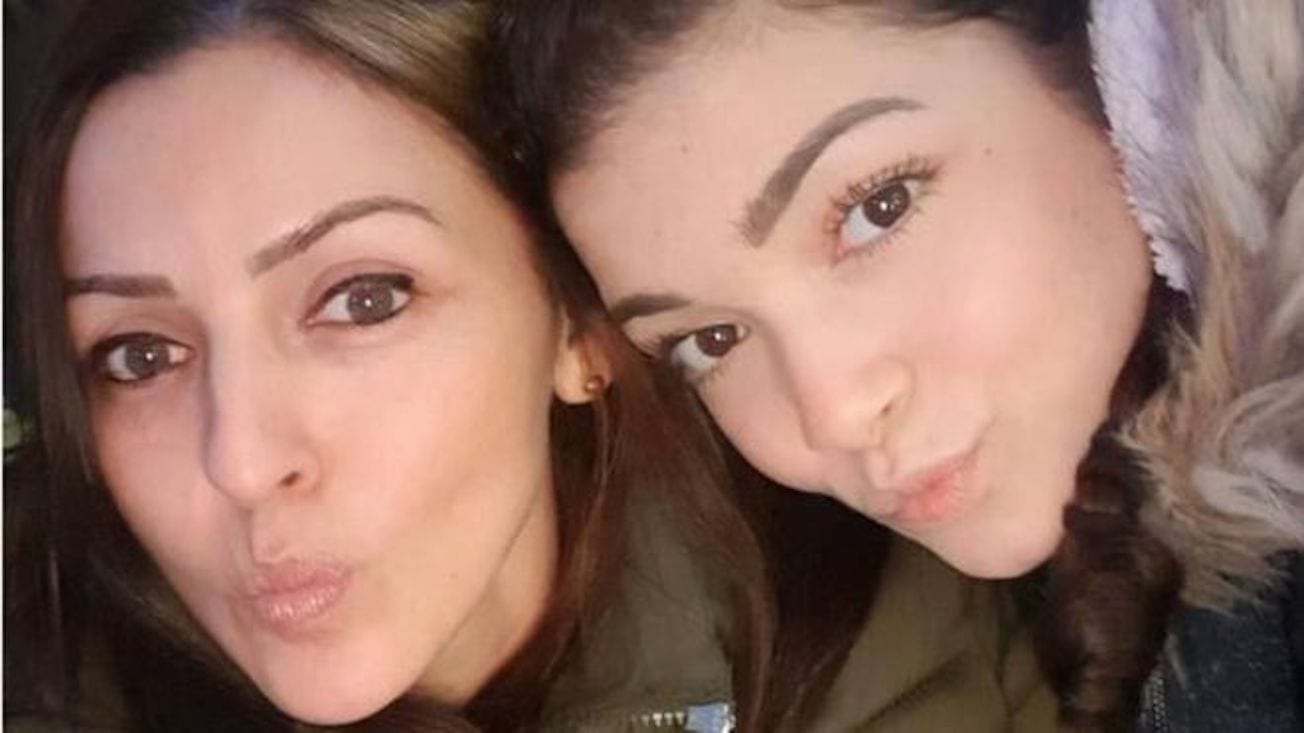 A 15-year-old girl found dead alongside her mother in a Newry apartment was strangled to death, police have confirmed.

Allison Marimon-Herrera and her mother Giselle, who was 37, were discovered by police who forced entry into the flat on Thursday.

Their bodies were discovered alongside that of a 38-year-old man who tonight (Friday), remains unidentified.

Police have started a murder inquiry but are not seeking anyone else in connection with the deaths.

A PSNI spokesperson said the results of a post-mortem examination of Giselle Marimon-Herrera’s body were “not definitive” but there was a “strong possibility” that she was also strangled.

Police went to the flat in Glin Ree Court in the city after a relative reported concerns that they had not been in contact with a family member for days.

The bodies were found at about 11am on Thursday morning.

Det Supt Jason Murphy said Ms Marimon-Herrera was originally from Colombia and had arrived in Northern Ireland about four years ago.

He said her daughter was born in Spain, had lived in Northern Ireland since 2017 and was a pupil at Newry High School.

“My thoughts today are with the teachers and pupils who knew her,” he added.

“This is an unspeakable tragedy.

“I believe that Giselle and Allison were still alive in the early hours of Sunday morning, but family members have not been able to contact them since.

“The exact circumstances of what happened in their home remain the subject of the investigation.”

Initial reports suggested detectives were treating the incident as a suspected double murder and suicide, but this has not been confirmed.