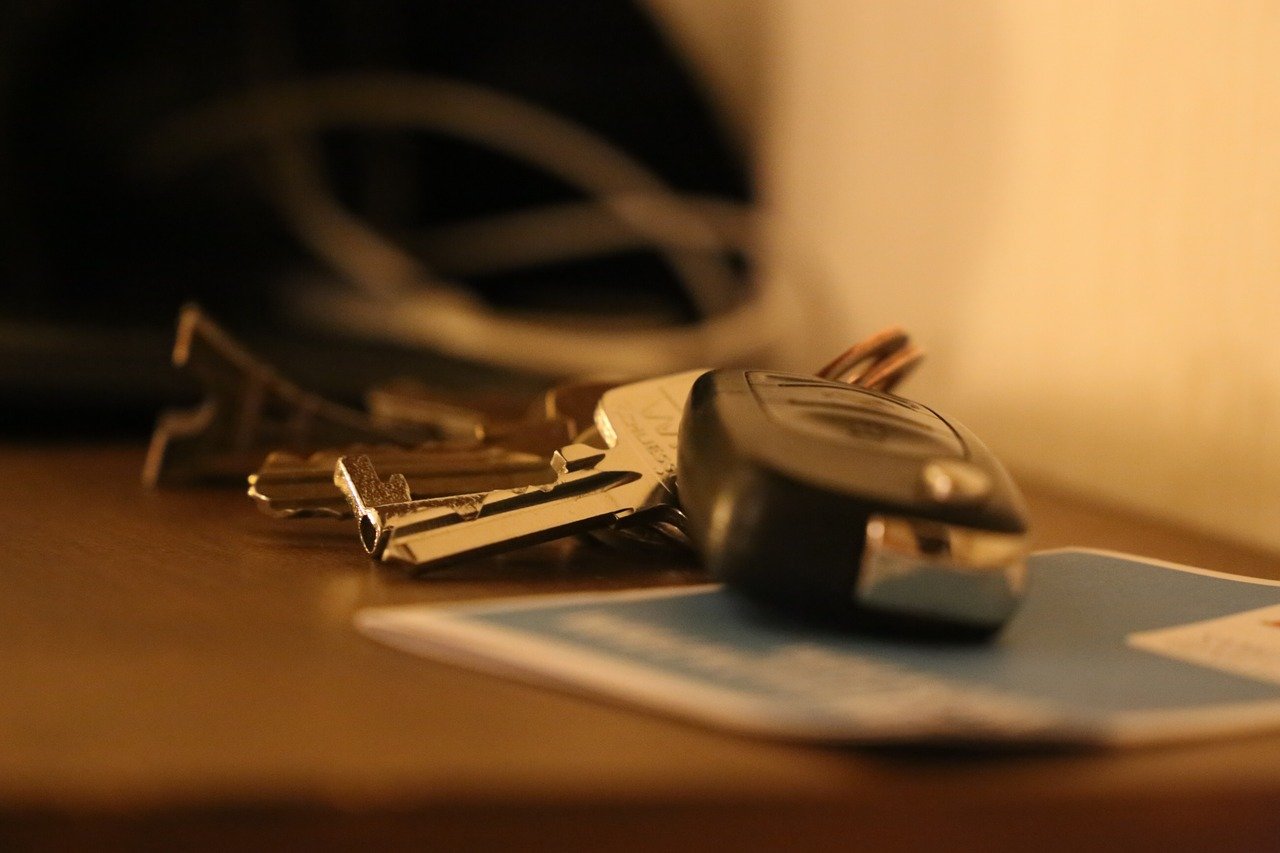 A Newry man who is accused of burgling a house and robbing a set of house and car keys will face Crown Court proceedings next month.

The 36-year-old appeared at the city’s Magistrates’ Court for the purposes of a preliminary enquiry (PE), the legal process during which a case is referred to the higher court.

Daryll McCann, of Violent Hill Avenue, is charged with burglary with intent to steal and robbery.

As the charges were read, court heard that both of the defences are alleged to have occurred on September 17, of last year.

The defendant is accused of entering as a trespasser a property on Bracken Grove, Newry, with intent to steal.

He is further alleged to have robbed a man of a pair of trousers and a mobile phone, along both house and vehicle keys.

Appearing in court, McCann made no objection to the holding of a preliminary enquiry.

The defendant was released on his own bail of £700 to appear before Newry Crown Court on October 7 for arraignment.