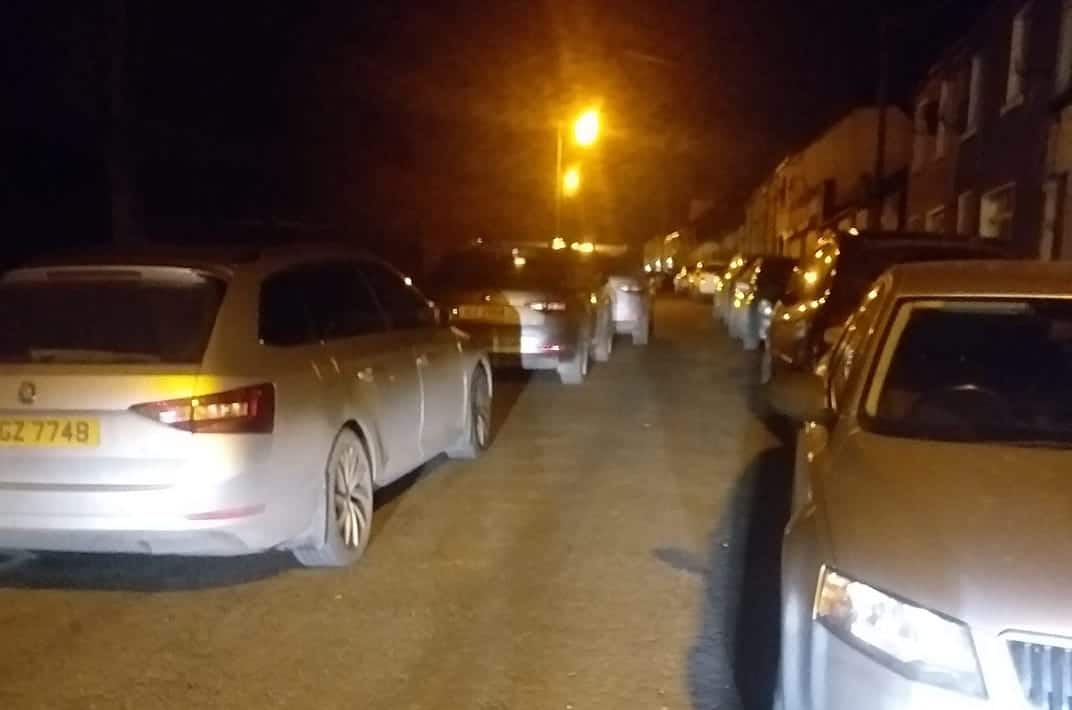 Residents have been left terrified following a “reckless” gun attack in Newry city on Thursday night.

The shocking incident occurred in the stream Street area of the city shortly before 10pm.

It is understood nobody was injured in the attack but it follows on from a serious stabbing incident on the same street just last Friday.

The area has been cordoned off as police and forensic teams investigate.

Independent Councillor Gavin Malone, who has been in the area, said residents are in shock.

One woman commented: “I’m absolutely terrified to live in this area, with everything going on I can barely sleep, please someone has to help here and please help the people who are causing the violence, if they feel they have no way out of this there’s always help.”

“This is an appalling incident,” she said. “Thankfully no one was injured in this gun attack but it must have been a frightening experience for those in the area at the time of this reckless and dangerous attack.

“Anyone with information about this incident should contact the police. The local community have been left in fear after the recent rise in serious criminal incidents and attacks. They are entitled to live in peace and feel safe in their homes.”

Reports confirmed of a gun attack in Newry not connected to earlier incidents this eve and on the opposite side of the Clanrye. Police say shots fired, but no one hurt. Thank God. pic.twitter.com/RwCQReNmlc