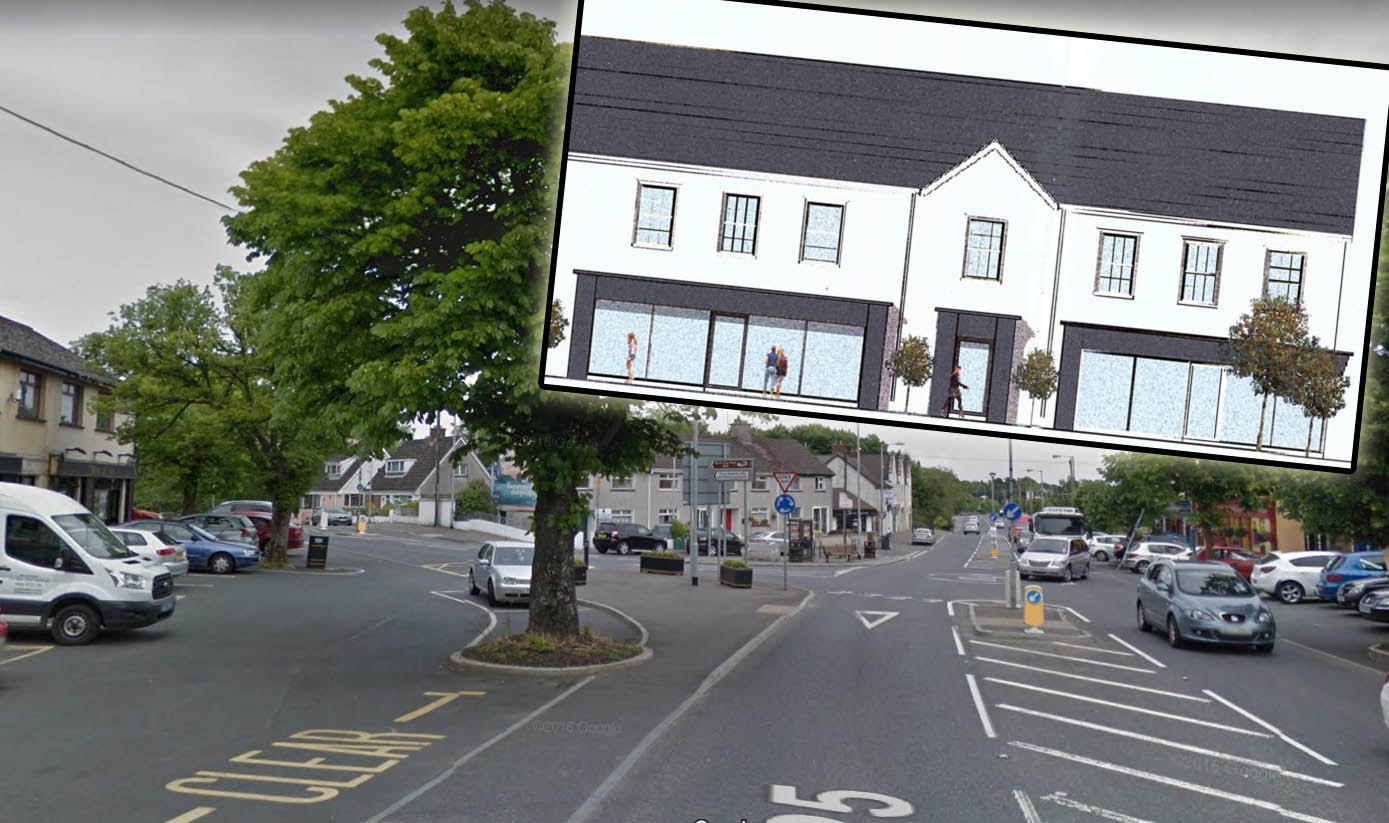 A new restaurant and takeaway is included in plans for an exciting new commercial development in a south Armagh village.

Three separate units are being earmarked at Camlough.

And Armagh I understands that the development will cost in the region of £1.5 million.

Proposals for the work have been submitted to Newry, Mourne and Down District Council and are due to be publicly advertised next week.

Papers submitted with the plans have indicated that in the region of 30 jobs could be created in the village when the development is up and running at full potential.

The largest of the units – just over 8,000 sq ft – is for a two-storey restaurant and takeaway.

The planned development – which also has car parking and associated siteworks – has been earmarked for vacant lands adjacent to the medical centre.

It sits across the road from an existing commercial development which includes a petrol station, pub, restaurants, butchers, pharmacy, hairdresser and offices.

The plans have been submitted by GMC Developments Ltd and will be considered by Newry, Mourne and Down Distric Council, with a decision expected hopefully brought forward later in the year.