A bridge too far? New Newry River crossing to bag approval despite walkers’ and anglers’ protests

Carnbane car park, bridge and perimeter fence to get go-ahead as planners say 'rights of access is a civil matter' outside their remit 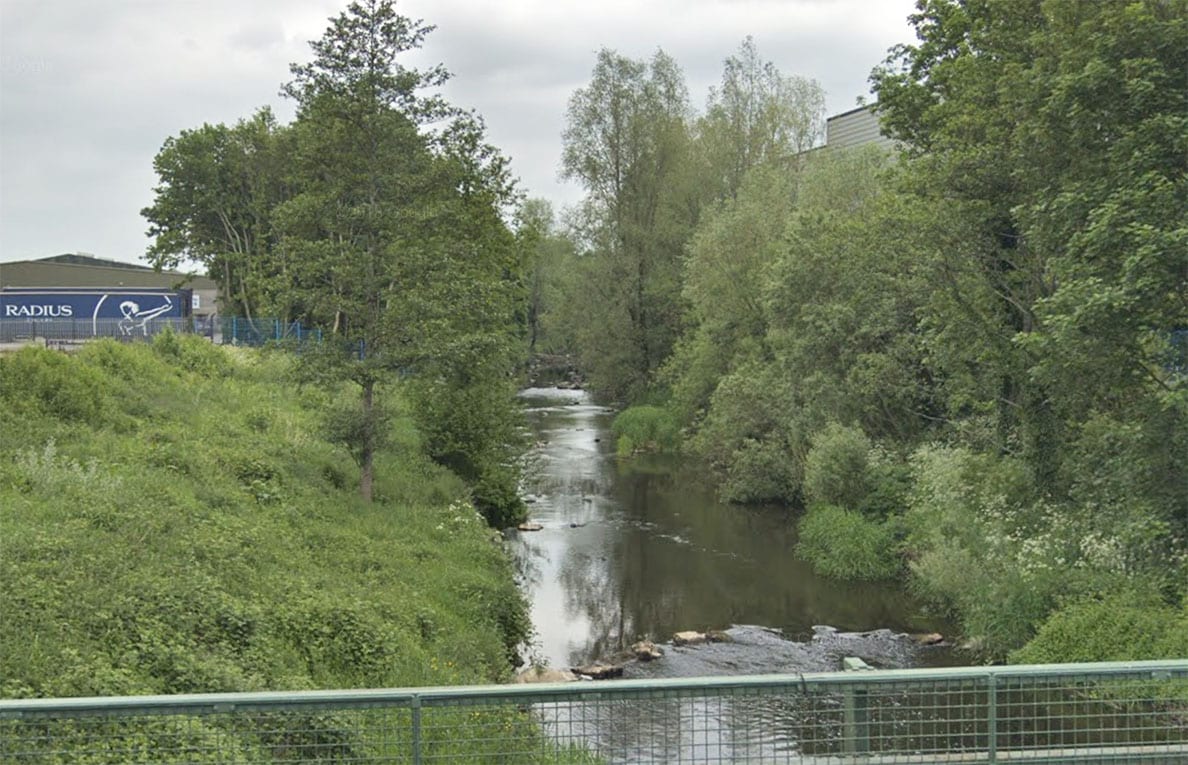 Controversial plans to erect a new bridge over the Newry River are to be recommended for approval despite protests from local residents and anglers.

The bridge is part of ongoing development plans by the MJM Group at the Carnbane site.

Proposals about to be approved are for a new car park to provide additional car parking facilities at what is described as “existing commercial premises”.

This, papers submitted with the proposal indicate, would allow for the accommodation of an additional 60 workers on site.

It is not the car park, nor the totem sign and associated siteworks included, which has led to the protests.

But it is the bid to erect a bridge across the Newry River, together with the erection of perimeter fencing, which has angered locals.

Newry, Mourne and Down District Council, however, intends to recommend the bridge can be built as it proposes approving the overall scheme at a site located 60 metres north of 9 Shepherds Way, Carnbane, Newry.

The plans were first submitted almost two years ago, in May 2017.

Much has happened in the intervening period, and a broader than usual statutory consultation has involved taking on board views of bodies including Rivers Agency, Environment Agency, Historic Environment, Fisheries, and the Foyle Carlingford Irish Lights Commission.

In all, seven letters of objections were received, including from Newry and District Anglers Association and the Neagh Ban (Carlingford & Mourne) Stakeholder Group.

One wrote: “On a personal note I have walked along the river bank for sixty years. The east side of the river is a no go area as factories are built right up to the river bank. Is is too much to ask those parking on the west bank to walk across the existing bank maybe a distance of forty metres?”

Another “regular user” of the Clanrye River wrote: “This perimeter fence blocks my access along the river. A redesign of fence would allow access to anglers and walkers.”

Another objector – who referred to the “high amenity value” of the river bank – stated: “The wildlife and countryside of today is not ours to do as we please, we have it in trust for those that come after us.”

The most recent objection letter was received just last week.

The professional planning officer’s report describes the site as a “vacant portion of land within an existing industrial estate immediately west of an existing watercourse”.

It says the application is not bounded by any public right of way.

And in recommending approval, it says that objections have been “fully considered” but points out that “any rights of access is a civil matter outside the remit” of planners.

The report adds: “Amended plans provided indicate areas within the proposed car park which will allow access for Rivers Agency personnel. Rivers Agency have also acknowledged their ability to access for maintenance and management purposes.”

It says that due to the objections received the application will be presented before the Planning Committee, which is due to meet mid-February.

“The objector will be advised in writing of the recommendation to be put before committee however to exercise speaking writes the onus is on the objector to make contact with the council to avail of this opportunity,” it adds.