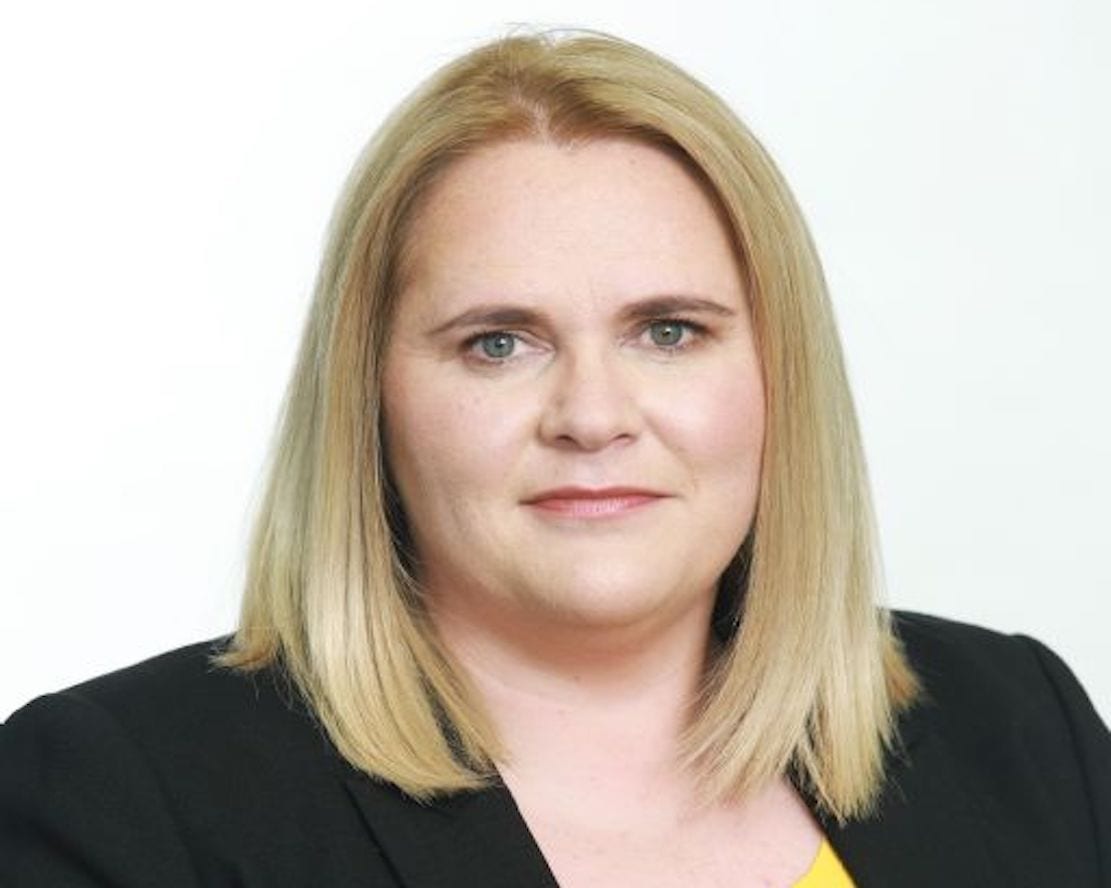 Newry, Mourne and Down District Council has appointed a new chief executive to replace the outgoing leader who is retiring in September.

Following Liam Hannaway’s decision in March to retire at the end of September this year, recruitment has been underway to find his successor.

After a rigorous selection process, final interviews took place today and Mrs Marie Ward has been offered the position of Chief Executive.

Council Chairperson, Councillor Charlie Casey commented: “I am pleased to say that Marie has accepted the offer. Subject to the requisite pre-employment checks being completed, it is hoped that she will take up appointment in the autumn.”

Marie has been a director in Newry, Mourne and Down District Council since April 2015 and has worked at a senior level in local government for over eight years.

Marie, a Chartered Surveyor, was the first, and only female officer ever to be appointed to the position as head of a Group Building Control body in Northern Ireland, when she took up the post of Group Chief Building Control Officer in May 2011 she worked across five local authorities: Ards, North Down, Castlereagh, Lisburn and Down.

Councillor Casey continued: “I am delighted to be able to welcome Marie who brings with her particular strengths in personal leadership, transformation and cultural change. I am looking forward to working with her to accelerate the pace of resetting the goals and priorities of our Council.

“I want to take this opportunity to thank Liam Hannaway for all the amazing and brilliant work he has done during his time with us.

“As the first Chief Executive of Newry, Mourne and Down District Council following RPA, it was a huge undertaking to implement a programme of change for the new Council – a difficult one for any chief executive to embrace, but Liam has been a tremendous force in implementing and supporting our transition towards becoming a unified council and a district which has achieved so much in its first term.

“His wisdom, insight, and experience, have been much appreciated.

“Marie will pick up the reins and continue the change programme currently under way and I am looking forward to working with her over the next number of years.”